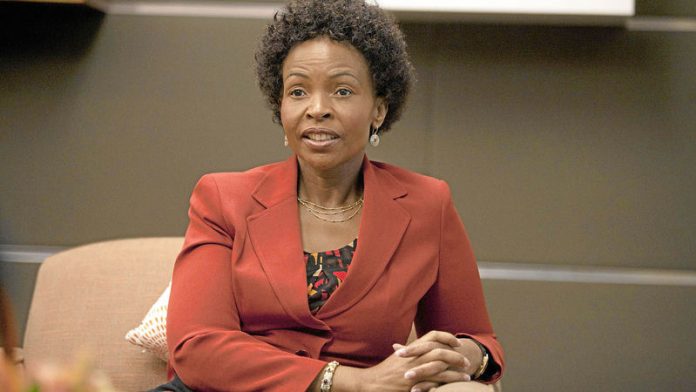 Proper procedures were followed in the expulsion of Rwandan diplomats from Pretoria, International Relations Minister Maite Nkoana-Mashabane said on Tuesday.

"We are guided by internal and also by international laws that govern such relations. We follow the same rules in the relation between South Africa and Rwanda," she said in Pretoria.

"Whatever action South Africa took in the past few days, we were unemotional. We had informed the Rwandese government in accordance with the norms that apply and [are] informed by our Constitution."

Earlier this month, South Africa expelled three Rwandan diplomats, one of whom has reportedly been linked to an "attempted hit" on exiled Rwandan army chief Faustin Nyamwasa at his home in Johannesburg.

A few days later, Rwanda responded by expelling six diplomats based at the South African mission in its capital Kigali.

Friendship
On Tuesday, Nkoana-Mashababe said South Africa continued to seek friendship with all countries on the African continent and beyond. "We did what normally gets done if such acts are alleged to have been taken. Whatever action we are going to take, we will not be emotional," she said.

"South Africa champions relations with all AU [African Union] member states." Nyamwasa, who is a former rival and critic of Rwandan President Paul Kagame, survived an assassination attempt in Johannesburg in 2010. He and his family were not at home when the latest attack happened, reportedly having been moved to a safe place. Nkoana-Mashabane said investigations related to the diplomatic hot potato were at an advanced stage and government would make the findings public.

"We have the responsibility as a state to provide security to all South African citizens and even visitors, irrespective of where they come from," she said.

"South Africa will not tolerate any act of criminality or lawlessness emanating from anyone."

Other Rwandan exiles have accused Kagame and his government of being behind Karegeya's death and the latest attack on Nyamwasa. Kagame and other senior Rwandan officials have denied any involvement in attacks on exiled opponents.

Also earlier this month, South Africa expelled a Burundian diplomat – Jean-Claude Sindayigaya, the first secretary of the embassy of Burundi – but has offered no reasons for sending him home. – Sapa