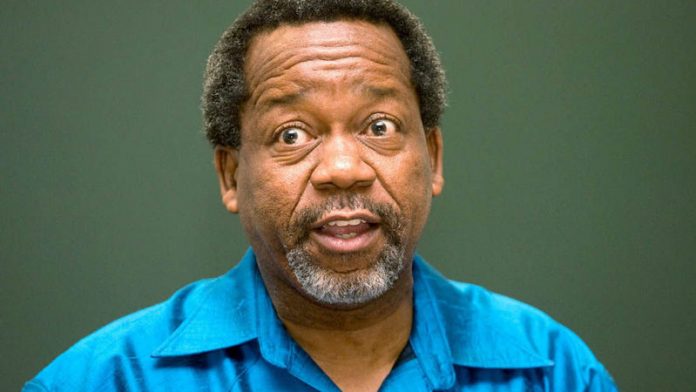 The African Christian Democratic Party​ (ACDP) believes a teenager must get a parent's permission to have an abortion. What if a young girl is raped by her father?
In the apartheid environment we grew up in, parents slept with children without raping them. I grew up in the townships, so I know what it is for a parent to share a one-room shack with a girl – and she was not raped. We must ask what went wrong. A few years ago, fathers were not ­raping their children. When you talk about fathers who rape their daughters, if you look at their lifestyles you will see a number of them are into pornography. Anyone who denies that porn contributes to rape – it is not the sole cause, but a contributor to it – is denying the truth.

There are things that contribute to this evil society that liberals don't want to acknowledge.

You don't believe young girls were raped by older men in the family in the past?
You cannot hide the rape of a five-year-old child; it would have to be taken to hospital. Impossible. Let someone who was raped at five and healed without going to hospital come forward.

What would you do if one of your children revealed that they were gay?
We would tell them why we think it is not the right thing to do, but obviously, it is your child. If the child insists on being [gay], you just have to accept it.

There is something called self-discipline and self-control. I know it's wrong, and I would not do it.

Why should one force Christian values such as the right to life and ­heterosexual marriage on non-Christians when they don't buy into the beliefs underpinning those positions?
Actually, it is the liberals who are forcing their values on to society, not the Christians. Christians do not force their values on anybody because Christians understand, to quote Jesus Christ, who used a very important phrase, that "whosoever will". He gave people a choice, with consequences.

When I say this is the right thing to do, I am not forcing people to do it.

But is having laws in place against abortion and gay marriage giving people a choice?
The majority of people say no [to that]. Our culture says a man marries a woman. All the major religions say the same thing. Then, you have a few liberals who say: "We don't care what those religions say, we want what we want, and we will force them."

Your health policies suggest Aids should be made a notifiable condition. Would this not run the risk of exposure and prejudice against people living with HIV?
We believe that if families are properly guided, they will make the sick among them, including those living with HIV, receive care and compassion. We want families to care for the sick among them, including those who are HIV positive.

Do you know what it means to make a disease notifiable?
That the family has to know that the person has a disease.

By saying that HIV and Aids should be notifiable, you are saying that the authorities are obliged to know their status and put them on a list?
People who are HIV positive must tell their family. We do not use the word oblige. If [we are] obliged, we can change our position, we are not married to it.

You have been president of your party since its founding in 1993. How are we supposed to trust you to lead our country ­democratically if the basic value of handing over power isn't evident in your own party?
One of the reasons that ­some ­people have elected me persistently in spite of other nominations is that they believe in my vision for South Africa.

I have painted a future [about which] some people have said, "We don't want to let you go until we see the future you have told us about."

The ANC in the Western Cape has agreed, in principle, to discuss a move to call for the increase in the...
Read more
Politics

Despite the DA having more seats in Knysna, the ANC has chosen the town’s mayor
Read more
National

EARLY DA LEAD SET TO HOLD IN THE WESTERN CAPE

Vytjie to put her cross next to the cross

Mentor says it is her Christian faith which attracted her to the party, after becoming disenchanted with the ANC.
Read more
National

EFF calls on Gordhan to resign over Eskom blunders

Msimanga distances himself from appointment of ‘unqualified’ acting city manager