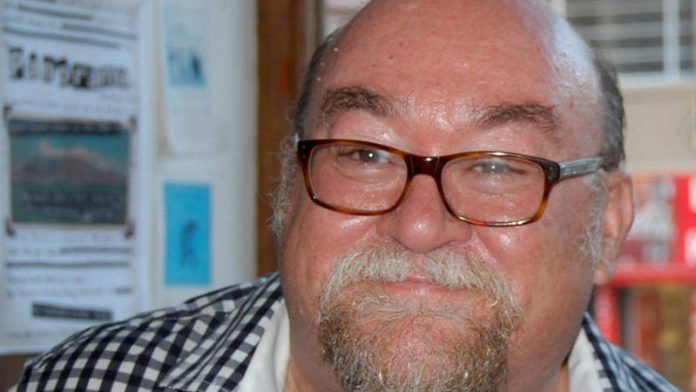 "Yes I have given notice for an appeal … and am exploring an option to take it to the CCMA [Commission for Conciliation, Mediation and Arbitration]," he said on Tuesday. "I don't think I can say anything else at this point except that I find it totally extraordinary that I've been fired for seeking another job, be it with a political party. I did not get the job. I did not go into politics."

"Donwald has been found to have violated the company's editorial code of conduct and code of ethics by participating in the electoral college process of a political party … and his failure to disclose this to the editor of Business Report."

Honest application
Pressly had applied to be on the DA's list of parliamentary candidates for the upcoming election. In January, Pressly's attorney Michael Bagraim said his client had been honest about his political affiliation.

"He [Pressly] has admitted to belonging to the Democratic Alliance. He is not hiding the fact. He has been honest," he said.

"As citizens, most of us should belong to political parties, that's good citizenship."

On Tuesday, DA executive chairperson James Selfe said the party went through a process to find the right parliamentary candidates and that Pressly did not make it.

"No, he didn't make it on to the list … It is very unfortunate," he said. "We find it regrettable that people are not being able to exercise their freedom to associate politically."

Right to appeal
Brown said that in terms of the company's disciplinary code, Pressly had the right to appeal the decision.

"As a newspaper company, we hold the trust that our readers and audiences place in us very dearly and will do all we can to safeguard this," she said.

In November, Sunday Times executive editor Brendan Boyle was suspended after reportedly applying to become a DA MP. Boyle allegedly sent his curriculum vitae, which was later withdrawn, to the party as part of his application. – Sapa