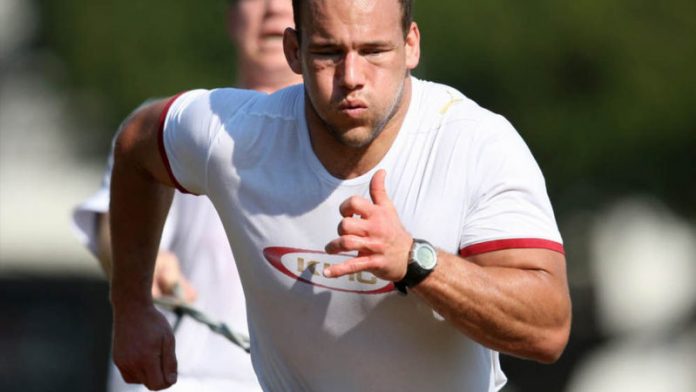 The Springboks will kick off the 2014 international season at Newlands in June with a match against a World XV packed with stars from southern and northern hemisphere rugby, the SA Rugby Union (Saru) announced on Monday.

Springbok coach Heyneke Meyer will have a full-strength squad available for the showdown.

The World XV, to be coached by former South African and Italy coach Nick Mallett, will feature All Blacks, Wallabies and Six Nations stars.

The backline will feature Wallaby talents in James O'Connor, Matt Giteau and Drew Mitchell as well as All Black Hosea Gear in a team that is so far drawn from five nations.

France will be represented by eighthman Julien Bonnaire and inside back Francois Trinh-Duc, while Toulon-based England back-row forward Steffon Armitage has also been named.

"This is an almost unique opportunity to see an international team playing in South Africa with the freedom of not needing a certain result," Saru chief executive Jurie Roux said in a statement.

"We've all watched on TV those festival-style games in the European winter where great players combine their talents to produce some stunning rugby and provide a real challenge to the Sanzar nations on tour. We've now got one of those games on our doorstep.

"We're very excited about the players who will be turning out against the Boks at Newlands and we'll be releasing more big names in due course."

Preparation
Roux said Western Province season-ticket holders had the option of purchasing their seat for the match from now until May 7, when tickets would go on general sale.

The occasion is the start of the 18-match countdown for Meyer to prepare the Springbok team for the 2015 Rugby World Cup in England.

"It's always a challenge for the Springbok coach to prepare a team for the first Test of the year as the squad only assembles in the week of the Test," Meyer said.

"There are certain goals I have set for the team this year and the match against the World XV is the ideal opportunity to start putting those plans in place." – Sapa