FF+: Plans to give 50% of farms to workers ‘ill-considered’ 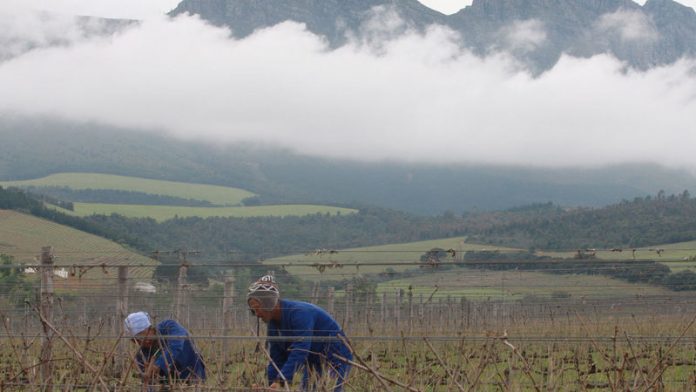 Freedom Front Plus spokesperson Pieter Mulder said on Monday the proposal would not resolve the land reform problems in the country but would instead destroy food security.

"The proposal of Minister Gugile Nkwinti and the department of rural development and land reform that commercial farmers should give half of their farms to their workers is unworkable and ill-considered," he said.

"When studying the proposals closely, it becomes clear that it originates from a minister and a department which has no understanding of the intricacies of modern commercial farming."

Rapport reported on Sunday it was in possession of a document named "Final Police Proposals for Strengthening the Relative Rights of People Working the Land" which had been discussed with agricultural organisations.

The newspaper claimed the proposal meant expropriating half of every commercial farm in the country and handing it over to farm workers.

Mulder said he did not know of any structure or government forum which had discussed the proposal or approved it.

"Black and white commercial farmers need certainty about property rights to their land to obtain loans in order for them to farm profitably. This plan takes this certainty away," he added.

State payments
According to the report, the historic owners would retain half of their farms and the state would pay for the 50% taken for the workers.

The money would not be paid to the farm owners but into a trust aimed at investing and developing the farm for all its shareholders.

Cosatu has welcomed the plan but AgriSA Theo de Jager said it could threaten food security and investment in the sector. – Sapa