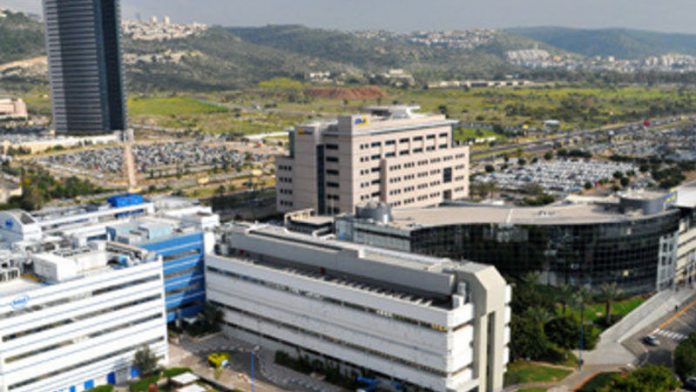 Walking down the main road of one of Tel Aviv's main shopping avenues, Dizengoff Street, a strange thing happens on one's phone. It picks up an open Wi-Fi network and, when one clicks on it, it asks you to accept terms and conditions, and then connects directly through to the internet. No payment, no subscription, no password, no credit card.

That seems like magic to South Africans, accustomed as we are to restrictive connectivity. Even when wi-fi is free, it usually needs a convoluted mixture of vouchers and arcane passwords.

So when the "FREE_TLV" network simply lets you in, you can be forgiven for glancing round furtively to make sure you're not doing something wrong. But soon, it becomes apparent that this is the norm rather than a strange trip down a rabbit hole.

Restaurants and coffee shops usually offer free wi-fi with a simple, standard password, usable for as long as you are in the immediate vicinity of the establishment.

In South Africa, such places invariably issue a one-off voucher valid for perhaps an hour. After all, they're doing you a favour, letting you buy their food or coffee, right? Tel Aviv approaches it differently.

According to mayor Ron Huldai, installing a free network demonstrates the city's aim of being a leader in innovation. It began rolling out 80 hotspots in September last year and it now covers parks, beaches, tourist attractions and shopping areas. But in reality, the connected country starts the moment you land at Ben Gurion International Airport between Tel Aviv and Jerusalem.

Free wi-fi in the airport sets the tone. Yes, many other international airports also offer free wi-fi, but in severely degraded form. Heathrow gives you half an hour before you have to start paying; most American airports throttle the speed so badly, the services are almost unusable. Other airports, outside business lounges, welcome only paying customers.

Hello, South Africa. The national Egged bus line which runs within and between cities across Israel has installed free wi-fi in 1 500 intercity buses.

Again, they require only that the user accepts terms and conditions. Same with the Metropoline bus service.

This has a simple implication: for someone trying to start or run a business, local travel no longer means downtime. In cities, cost of internet access is no longer a major challenge. Most hotels in Tel Aviv and Jerusalem offer free wi-fi.

In Jerusalem, the hospitality extends to the most unexpected places. In the Muslim Quarter of the Old City, in an ancient shop called Sinjlawi that has been in the same family for generations, Omar Hamad invites customers to connect to his shop's wi-fi hotspot.

In the middle of Jerusalem's bustling Mahane Yehudah food market or "shuk", hang around the David Dagim stand, and you can use the fishmonger's free wi-fi.

Meir Brand, managing director for Google Israel, South Africa and Greece, sees it as an extension of Israel's success as a "start-up nation". It reflects the way in which Israelis, "from individuals to cafe owners to large businesses", have embraced the internet and its opportunities, he says.

At Google's Tel Aviv offices, an entire floor is devoted to giving start-ups a free meeting space – along with free wi-fi.

"When people have access to the internet anytime, all the time – and my home city of Tel Aviv is one of the most connected cities in the world – then of course it's great for users," says Brand. "But it also means that people can more easily collaborate on ideas, innovate, become entrepreneurs and build businesses."

The concentration of technology industries around the Tel Aviv area has resulted in the world's most significant high-tech cluster outside Silicon Valley – known as Silicon Wadi. Free wi-fi didn't make that happen, but it will ensure that the innovation won't dry up for lack of connectivity. – Gadget.co.za

How Covid-19 will affect students

Malawi’s drone battlefield is on the humanitarian front