DON’T MISS THIS: The Foreign Exchange live at Bassline 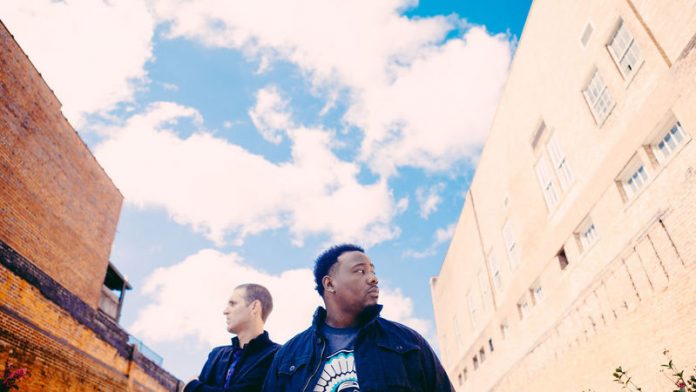 Grammy nominated alternative R&B duo The Foreign Exchange are about to embark on their biggest tour to date.

The Foreign Exchange are promoting their fourth studio album, Love In Flying Colors, which was released in September 2013.

In South Africa, the duo will performa at Bassline in Johannesburg this Friday.

The Foreign Exchange started when Little Brother rapper Phonte heard a beat on Okayplayer.com by Dutch producer Nicolay and asked if he could lay some vocals over it.

Nicolay agreed, and the song Light It Up appeared shortly after as the B-side to Little Brother’s 2002 single Whatever You Say.

The Foreign Exchange’s first single off their second album Leave It All Behind, Daykeeper, was nominated for a 2010 Grammy award in the category of best urban/alternative performance.

Monique Bingham brings out her best