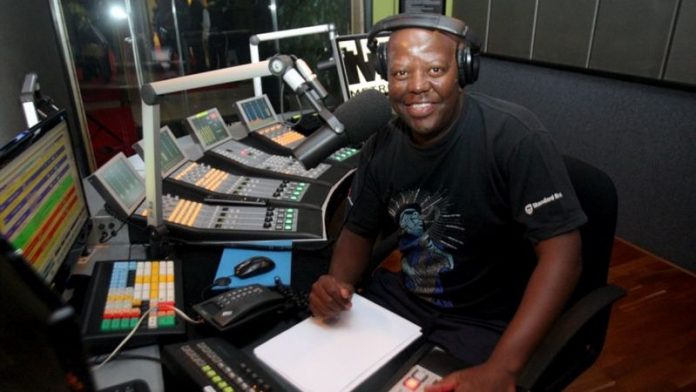 “We confirm as the SABC that we received the sad news that Eddie Zondi passed on this morning,” spokesman Kaizer Kganyago said.

The public broadcaster sent its condolences to Zondi’s family.

Kaizer could not confirm reports that the radio personality had suffered a heart attack.

Zondi was 47-years-old at the time of his death.

He was the host of the popular Metro FM show, The Romantic Repertoire, which aired on Sundays from 3pm to 6pm. –Sapa