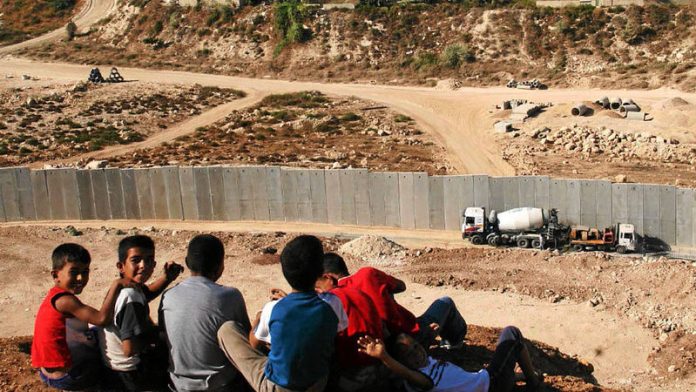 Noam Chomsky, the American philosopher and political activist, believes boycotts to force a change in Israeli policies towards the Palestinians risk backfiring because of insufficient support.

In an article for the Nation, Chomsky courts controversy by arguing that parallels drawn between campaigns against Israel and apartheid-era South Africa are misleading and that a misguided strategy could end up damaging rather than helping Israel’s victims.

Chomsky’s target is the BDS (Boycott, Divestment and Sanctions) movement, which has made significant strides in recent years. It calls for an end to Israel’s occupation of Arab lands conquered in 1967 and the dismantling of its West Bank wall; recognising the rights of Palestinian citizens of Israel to full equality; and respecting and promoting the rights of Palestinian refugees to return to their homes.

The United States’s premier left-wing intellectual says that, although there is widespread international support for the first two goals, there is only negligible backing for the return of the 1948 refugees, a key Palestinian demand. Insistence on that, he says, “is a virtual guarantee of failure”.

Against a background of bitter arguments over BDS activity on US campuses, Chomsky invokes the “glass house” principle, writing that if Tel Aviv University is boycotted because Israel violates human rights at home “then why not boycott Harvard because of far greater violations by the United States?”

“While there is … a growing domestic opposition in the United States to Israeli crimes, it does not remotely compare with the South African case,” he writes. “The necessary educational work has not been done. Spokespeople for the BDS movement may believe they have attained their ‘South African moment’, but that is far from accurate. And, if tactics are to be effective, they must be based on a realistic assessment of actual circumstances.”

Similar arguments are deployed against the invocation of apartheid. “Within Israel, discrimination against non-Jews is severe; the land laws are just the most extreme example. But it is not South African-style apartheid. In the occupied territories, the situation is far worse than it was in South Africa, where the white nationalists needed the black population: it was the country’s workforce and, as grotesque as the Bantustans were, the nationalist government devoted resources to sustaining and seeking international recognition for them. In sharp contrast, Israel wants to rid itself of the Palestinian burden. The road ahead is not toward South Africa, as commonly alleged, but toward something much worse.”

But because the Palestinians have no such saviour, he concludes, “those who are sincerely dedicated to the Palestinian cause should avoid illusion and myth, and think carefully about the tactics they choose and the course they follow.” – © Guardian News and Media 2014