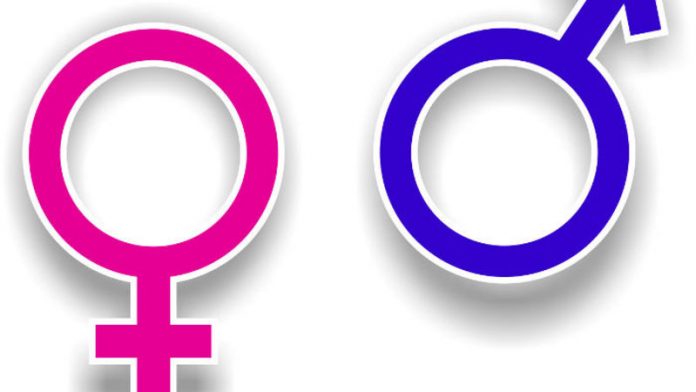 One must agree with Professor Xolela Mangcu, who recently cited these abysmal statistics and argued they require urgent and sustained intervention.

But for this to happen, hard realities have to be faced and some myths need to be shattered.

Let’s start with one of the most dominant myths – the one that blames high government salaries for stealing black graduates and staff away from academia.

Firstly, any graduate who has ever applied for a state job can tell you that seeking a government job often feels like shooting in the dark. Academia may actually have the edge over the state by being more transparent and fair in recruitment and selection.

Secondly, academia, by its nature, tends to be attractive to only a small cohort of people who seek the freedom to pursue intellectual projects and lifelong research.

Besides, it is a job and that counts for a lot in a country with high youth unemployment.

So a key question to ask, rather, is why promising young staff and graduates exit the system and what can be done to retain those who want to stay in academia.

Let’s look at two hard realities at the individual and the structural level.

Firstly, universities tend to have a low turnover rate at the senior levels. This means that it is questionable whether there are tons of academic jobs opening up just waiting for bright black PhDs to fill them.

If anything, the reality is that pursuing a PhD increases black graduates’ sense of insecurity about job prospects in any sector, save for the most specialised.

Overeducated and underexperienced
It does not help that most corporate graduate recruitment programmes place a premium on fresh-faced third- and fourth-year graduates in their early 20s. Having a PhD in the social sciences, for example, can only make one feel overeducated and underexperienced when one’s peers are entering industry at the honours level.

The second issue is the financial reality facing many black graduates: they are expected to take on family financial responsibility after the initial family investment in their bachelor degrees.

PhDs, which are sometimes precariously funded, offer no work experience or professional networks; therefore black graduates usually end up going the part-time study route, with all its risks and pitfalls.

Worse still, many committed graduates carry through their initial student loans into the postgraduate years and are faced with the dilemma of whether to do PhDs or enter the job markets and start paying off the debts.

If anybody has any doubt about the financial difficulties South African students face, the recent protests at the University of Fort Hare, partly driven by hungry students with insufficient aid, should give them pause for thought.

Structural realities
These are just some of the extrinsic structural realities facing university transformation. In addition, within the universities, institutional cultures that favour already powerful and established academics continue to shape the statistics.

It is not just white men and women who continue to reap the privileges of unequal history, but also black men: new boys’ clubs have grabbed a piece of the action.

This we can see in the numbers of black men in academic posts compared with the number of black women. In 2012, the statistics at historically black universities for black African full professors stood as follows: University of Limpopo, 32 men and seven women; Unisa, 28 men and six women; Zululand, 11 men and no women; and Walter Sisulu, 11 men and three women.

Apart from the numbers, the sexist institutional culture that women endure in historically black universities escapes scrutiny because of the bigger concern about race.

To solve these problems requires not just massive amounts of money, but also massive political will in these institutions. Our own institution, Rhodes University, has pioneered recruitment and retention programmes from which emerging black women academics such as ourselves have benefited.

But still, the informal whispers in the corridors that stigmatise these sorts of programmes either by labelling them as “affirmative action crutches”, or blaming them for discriminating against “white men”, demonstrate that, in fact, universities as social institutions are not going to take the lead in social transformation.

In this context, strong institutional leadership has been critical.

But in addition, informal support spaces such as the Women’s Academic Solidarity Association (Wasa), of which we have been a part, have given black academics such as ourselves the resolve to say: “We’re not leaving, these institutions belong to all.”

On Women’s Day this year (August 9), Wasa hosted a round-table reflecting on 110 years of Rhodes history.

Some of our guests were black women who were students in the 1970s and 1980s.

They shared their “stories” as part of a conversation in which we hope our tertiary institutions can come to grips with the fact that, although they may once have been hotbeds of revolutionary ideas, in practice, they were and still are slow to interrogate their own culpability in perpetuating exclusion.