Mugabe says sanctions on Russia must not be allowed 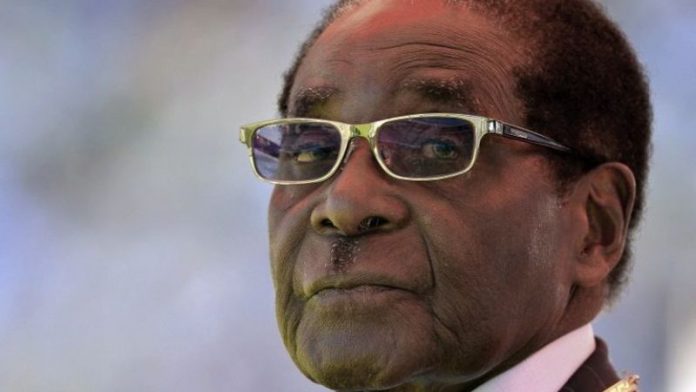 “If sanctions are to apply they must be approved by the UN and those that are being imposed on the Russian Federation have not,” the 90-year-old said after meeting visiting foreign minister Sergei Lavrov on Tuesday.

“They are illegal sanctions. So you have a lawless part of our international community seeking to dominate the rest of the world and we say no! That must never be allowed to go on.”

The Russian minister won diplomatic support during a visit that also saw the countries sign agreements on economic, military and technical co-operation. “Our friends in Zimbabwe and the Russian leadership are convinced that any solution must be sought based on international law,” Lavrov said.

The United States and European Union (EU) have hit Russia with tough new sanctions on its banking, energy and defence sectors over its actions in Ukraine. Moscow recently annexed the Crimea and supports the secessionist rebels in the east of the country. The conflict has killed more than 2 700 people across Ukraine’s industrial heartland.

Despite Ukrainian lawmakers ratifying a landmark EU pact on Tuesday that steers the ex-Soviet state closer to the West and pledged autonomy for pro-Russian rebels waging war in the east, Russia signalled it had no intention of backing down in the most serious East-West standoff since the Cold war, with the announcement it plans to boost its troop presence in annexed Crimea. – Sapa, AFP