Thulani Serero back in the Bafana mix 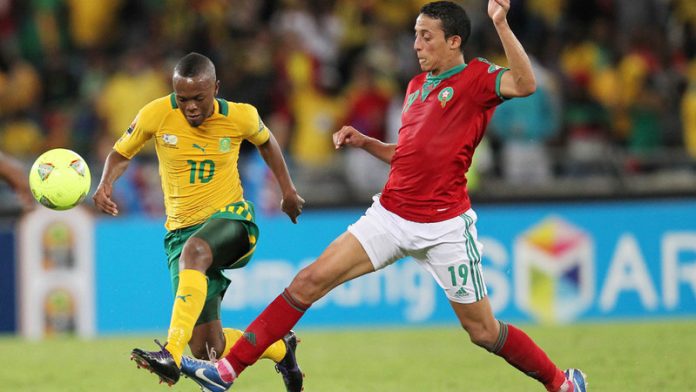 Thulani Serero is back in the Bafana Bafana mix after the Ajax Amsterdam playmaker was recalled by Shakes Mashaba for South Africa’s back-to-back 2015 Africa Cup of Nations qualifiers against Congo-Brazzaville in October.

Serero missed out on selection in September as Bafana began their qualification campaign with a 3-0 win over Sudan in Khartoum, before they were held by defending champions Nigeria in Cape Town five days later. Joining Serero in the squad is Orlando Pirates striker Kermit Erasmus, who also missed the last squad.

He has missed seven national team games since then.