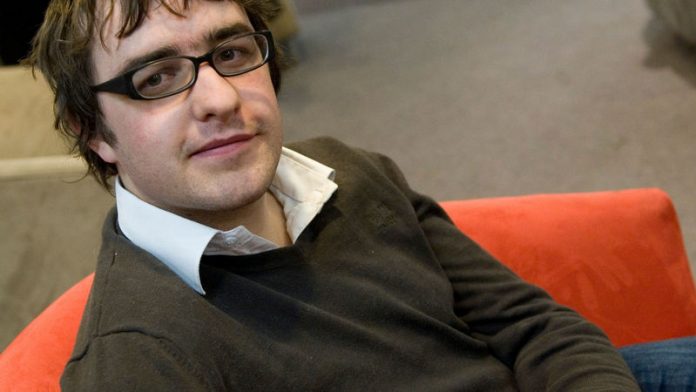 Arms deal critics Paul Holden and Andrew Feinstein will not testify at the arms deal commission, despite the commission’s previous announcement that it would reissue their subpoenas.

It emerged on Monday that Holden’s subpoena never arrived, while Feinstein, through his lawyer, Advocate Geoff Budlender SC, told the commission that it did not have international jurisdiction. Both live in London.

In any event, Budlender said, the two witnesses agreed with their colleague Hennie Van Vuuren’s statement to the commission on Monday. Van Vuuren was also subpoenaed again by the commission after he, Holden and Feinstein refused to participate any longer.

Budlender submitted that Van Vuuren had sufficient cause for four reasons. Van Vuuren said the commission continued to withhold documents that he and his colleagues needed to prepare for their cross-examination, despite an 18-month-long effort to settle the issue.

He also said the commission refused to allow key documents into evidence. He referred to the Debevois & Plimpton report, commissioned by arms dealer Ferrostaal, which produced evidence of malfeasance.

Earlier this year, Holden tried to use the report while conducting a cross-examination but Judge Willie Seriti would not allow it because the report was “leaked”.

Then in September, Ferrostaal, the first arms company to submit anything on the record, submitted that the report could not be made public because it was subject to attorney-client privilege. Seriti agreed with Ferrostaal, that the privilege had not been waived, although he said the commission would use the report to follow up any leads which it might produce.

The commission also will not let witnesses speak to documents that they themselves had not written, Van Vuuren said on Monday. Seriti denied this, saying that former Inkatha Freedom Party MP, Gavin Woods, had been allowed to do so. Van Vuuren added that the commission had lost the public’s trust.

On Monday, after hearing submissions on the matter from all legal representatives present, Seriti offered Van Vuuren one last chance to change his mind. Van Vuuren declined. Seriti did not say whether he would hold Van Vuuren in contempt – a criminal offence. But he said the law would now have to take its course. Lawyers for the other parties were scathing of Van Vuuren’s decision.

‘Running away’ from evidence
Advocate Jennifer Cane SC for the Department of Defence said she wanted to cross-examine Van Vuuren and Holden on details revealed in their book, The Devil in the Detail, published in 2011. But Budlender said every reference in the book had a footnote indicating the source of the allegation. The commission could simply find the source documentation itself, he submitted. Advocate Marumo Moerane SC, representing several former government ministers, accused Van Vuuren of “running away” from giving evidence for “flimsy reasons”.

He stopped short of calling Van Vuuren unpatriotic. Even former president Thabo Mbeki had given evidence at the commission, Moerane said. Advocate Jaap Cilliers SC, for Fana Hlongwane, said Van Vuuren’s reasons indicated a poor understanding of the law. This was because of the attorney-client privilege issue that prevented the commission from allowing the Debevois & Plimpton report being publicly put on the record. Cilliers said the commission’s ruling was correct.

But Budlender cited case law which stated that in the event that a document was stolen or lost, privilege would be waived. In this case, the report was leaked, so privilege no longer applied, he said. The report has been in the public domain for three years. The commission resumes on November 3.