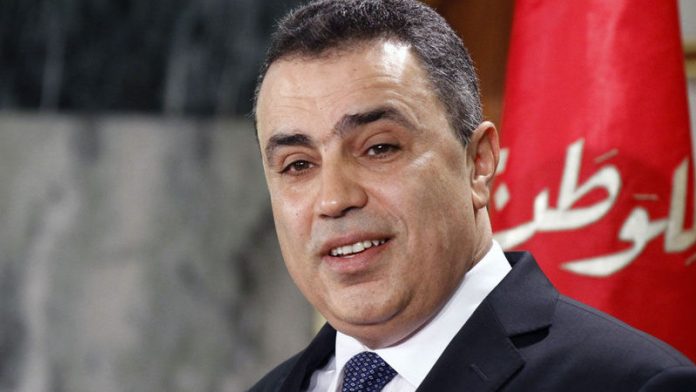 Tunisia’s main secular party was in a confident mood on Monday with vote counting underway following a general election seen as critical for democracy in the cradle of the Arab Spring.

Security forces were heavily deployed to avert extremist attacks on Sunday but polling day passed without major incident, as over 60% of an electorate of five-million people voted for a 217-seat Parliament under a new Constitution drafted in January.

Ennahda declined to offer a forecast ahead of the official results and urged “patience” among the political parties.

The Independent High Authority for Elections, the body organising the election, could give partial results on Monday, but it has until October 30 to announce the final outcome. It gave the provisional turnout as 61.8%.

A beacon of hope
Tunisia has been hailed as a beacon of hope compared with other chaos-hit countries like Libya and Egypt, where regimes were also toppled during the Arab Spring of three years ago. But its transition has been tested by militant attacks and social unrest, while poverty and unemployment – which were key factors that sparked the 2011 revolt – remain unresolved.

Officials described the vote as “historic” and a “defining moment”, while voters voiced hope a new Parliament would help restore political and economic stability as well as law and order.

The whole campaign was fought on the axis of the economy and security.

“The spotlight is on us and the success of this [vote] is a guarantee for the future … A glimmer of hope for this region’s young people,” said Prime Minister Mehdi Jomaa as he cast his ballot.

Jomaa had warned of possible jihadist attacks after a standoff on Friday between police and suspected militants near Tunis that killed a policeman and six suspects, five of them women.

Authorities deployed 80 000 troops and police to protect voters but the day passed without any reports of unrest.

The head of the European Union’s election observer mission, Annemie Neyts-Uytterbroeck, said voting had been “more than satisfactory”.

Several parties competed for a seat in the new Parliament, some fronted by stalwarts of veteran dictator Zine al-Abidine Ben Ali who was ousted in the 2011 revolt. His ouster ushered in a coalition government and interim president that won international praise.

Road to democracy threatened
But the birthplace of the Arab Spring protests flirted with disaster.

A rise in militant activity last year when two opposition lawmakers were assassinated by suspected Islamists – long suppressed under Ben Ali – threatened to derail the road to democracy.

Critics accuse Ennahda – Tunisia’s leading party – and its secular allies which have been running the country of failing to address people’s security needs and shoring up the economy.

Ennahda has proposed the formation of a government of national unity and has not put forward a candidate for a November 23 presidential vote, keeping its options open over whom it will back.

In the run-up to Sunday’s election, Ennahda head Rachid Ghannouchi said that he did not rule out an alliance with Nidaa Tounes.

Nidaa Tounes chief Beji Caid Essebsi, a frontrunner in the November presidential polls, cast his ballot saying he had “voted for Tunisia”.

Meanwhile, Ghannouchi said he was encouraged by long queues at the polling stations, saying this “shows Tunisians are very attached to democracy”. – AFP