Numsa’s replacement is waiting in the wings 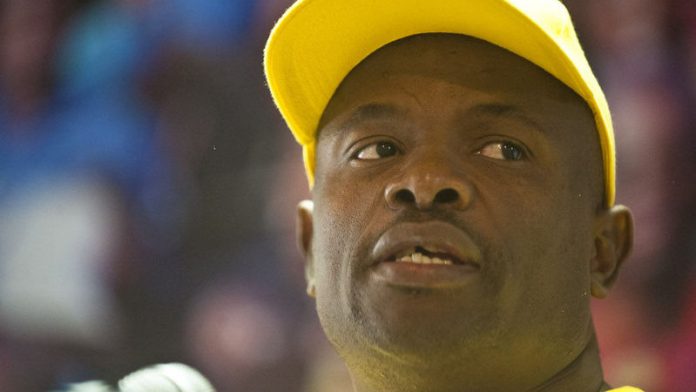 The ink is hardly dry on the expulsion letter of the National Union of Metalworkers of South Africa (Numsa), and union federation Cosatu is trying to fill the vacuum with a new affiliate, the Metal and Allied Workers Union of South Africa (Mawusa).

Mawusa, which has met all the requirements for acquiring a certificate of registration from the department of labour, is set to submit a formal letter requesting inclusion into the Cosatu family by this weekend.

The new union is the brainchild of former Numsa president Cedric Gina, who broke ranks with the radical trade union in November last year, citing a breakdown in his working relationship with general secretary Irvin Jim.

Despite Cosatu president Sdumo Dlamini telling the media this week that Numsa could still appeal its expulsion to next year’s congress, sources within the federation said it was a “done deal” that Mawusa was replacing Numsa. It was formed in July, months before Numsa’s expulsion, and registered with the labour department by the end of October.

‘Political ideas’
In an interview with the Mail & Guardian this week, Gina said Mawusa was attracting metalworkers who did not subscribe to “Numsa’s political ideas”.

“Our main priority is to recruit and service members and not to impose politics on them.” He hoped “Cosatu accepted Mawusa in its fold”.

When asked about the inclusion of Mawusa into Cosatu, Dlamini pleaded ignorance, saying the federation was unaware of such plans. “We do not have a union called Mawusa,” he added.

Should the union apply to Cosatu, the central executive committee (CEC) would discuss that and make a suitable decision, Dlamini said. “We will do our best for Cosatu to have metalworkers and workers in the auto and engineering sector.”

According to Cosatu’s constitution, the federation is open to all unions that subscribe to its preamble and conform to the requirements of its constitution.

But a Cosatu congress resolution requires that there be only one trade union per industry. It was one of the issues that put Numsa on a collision course with its fellow affiliate, the National Union of Mineworkers, over the former organising among Eskom workers.

But Mawusa and its sympathisers in other Cosatu affiliates have argued that, now that Numsa is expelled, it is free to apply for inclusion within the federation.

Accepting Mawusa as an affiliate would make it difficult for Numsa to return to Cosatu.