Pupils Speak Out: Don’t make pupils walk so far, give them transport 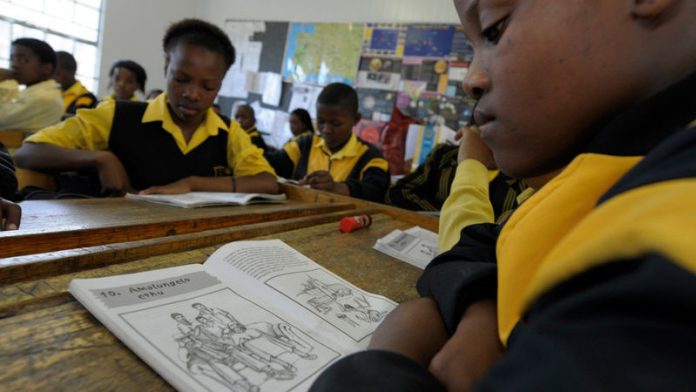 The article you are about to read is part of a weekly series of comment pieces written by South African pupils about the problems they encounter in their schools. The series offers pupils a chance to be part of the debate about South Africa’s education system.

There is no free transport for pupils, but there should be.

Firstly, some pupils stay far away from school and have nowhere nearby to stay, so they need free transport to get there.

Some pupils spend money on their transport that their parents would rather not spend because at the end of the year they do not achieve in their studies. For example, my sister spent lots of money on transport last year but she failed.

Many pupils are afraid of gangsters. For example, in *Elwandle Senior Secondary School, there is a forest nearby – a place of gangsters. Pupils don’t want to walk past the forest to get to school.

Also they drop out of school early because they do not have money for transport. Like *Nomsa, who has no parents, and is now a drug dealer who influences others in my community to do drugs.

We pupils can complain to the principal so that even if the principal has no solutions he can tell government about our complaints. We can also try to achieve in our studies so that government will be interested in our needs.

The pupils who wrote this are participants in a nongovernmental organisation’s writing programme that offers reading and writing guidance to grade 11 and 12 pupils at rural schools in the Eastern Cape’s former Transkei. The pupils asked to remain anonymous.

Covid-19 can catalyse better education for all