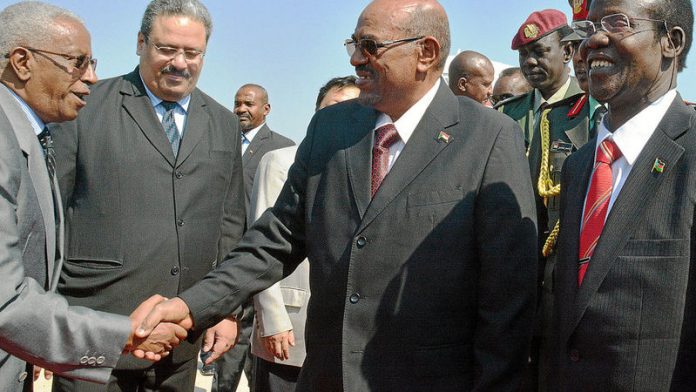 “I am left with no choice but to hibernate investigative activities in Darfur as I shift resources to other urgent cases,” Bensouda told the Security Council.

She rebuked the UN body for failing to push for the arrest of Sudanese President Omar al-Bashir for alleged crimes committed in Darfur. Bashir is wanted over charges of war crimes and crimes against humanity in the western region of Sudan, where his government has been battling to suppress an insurgency since 2003.

Presenting her 20th report to the council on Darfur, Bensouda warned that without action from the top UN body, the cases against Bashir and three other indicted suspects would remain deadlocked.

“What is needed is a dramatic shift in this council’s approach to arresting Darfur suspects,” Bensouda told the 15-member council. Bensouda said that without action, there would be “little or nothing to report to you for the foreseeable future.”

Calls for Africa to pull out of ICC
Her comments came amid a Ugandan-led campaign for African countries to pull out of the ICC, following the collapse of the case against Kenyan President Uhuru Kenyatta. Bashir, who has ruled Sudan for 25 years, became the first sitting head of state to be indicted by the ICC in 2009, but he has since continued to travel to countries that have been unwilling to arrest him.

Over the past months, he travelled to Qatar, Saudi Arabia, Egypt and Ethiopia, which were asked by the court to arrest him. Bensouda said “massive new displacements” have taken place this year in Darfur. The Security Council remains deeply divided over the Darfur crisis, with China a key ally of the Khartoum regime.

The prosecutor also said allegations that Sudanese forces raped 200 women and girls in a Darfur village in late October “should shock this council into action”. Sudan has refused to allow UN peacekeepers to fully investigate the allegations.

A first visit by a UN team to the village of Tabit in November was conducted under heavy Sudanese military presence. At least 300 000 people have been killed in Darfur and two million forced to flee their homes, according to the UN.

Ugandan President Yoweri Museveni on Friday called on African countries to withdraw from the ICC, saying the court had become a “tool to target” the continent. – AFP