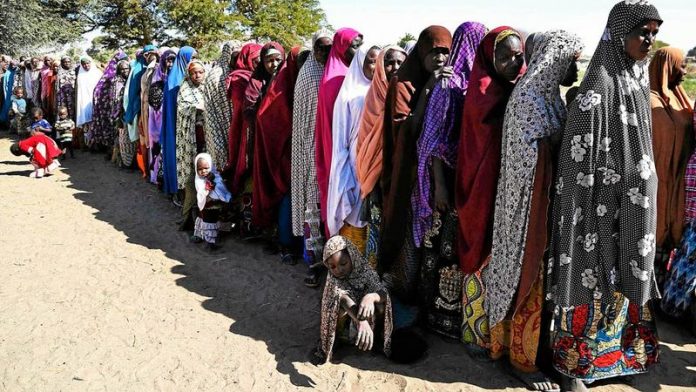 Six heads of state attended the meeting that began at 10am under the auspices of the Economic Community of Central African States (ECCAS), while four other countries sent delegates.

Apart from Cameroon and Chad, most countries taking part have not been directly affected by the bloody jihadist insurgency, which is estimated to have claimed 13 000 lives since Boko Haram launched its uprising in 2009.

Nigeria, where elections have been postponed by six weeks until late March – mainly because of Boko Haram activity in swathes of the northeast – was absent from the talks since it is not an ECCAS member.

The aim of Monday’s discussion was to come up with “an agreed solution” concerning the fight against the extremists, a source close to the Cameroonian government told Agence France-Presse.

Angola, Burundi, the Democratic Republic of Congo and Sao Tome & Principe were represented by government ministers.

After previous talks in Yaounde, Nigeria’s immediate neighbours, Cameroon, Chad, Niger and small Benin announced on February 7 that they would mobilise a regional force of 8 700 men to fight Boko Haram.

The faction has since taken the fight inside Chad, which has already deployed troops on two fronts in Niger and Nigeria, and Boko Haram has also kept up cross-border activity in Cameroon and Niger.

Amadou Diallo, a Guinean man, was killed by NYPD officers 21 years ago. Today protesters still invoke his name as they fight for justice
Read more
Advertising
Continue to the category
Politics