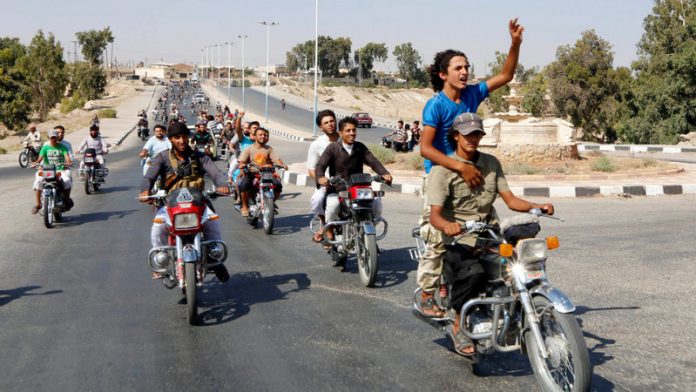 Foreign Minister Paolo Gentiloni has told Italy’s Parliament that there is an “evident risk” of Islamic State (Isis) fighters in Libya forging alliances with local militias or criminal gangs engaged in a multi-sided battle for control of the country.

He warned that time was running out for the troubled North African state and called for a “change of pace” in the international community’s efforts to restore stability to a country that has descended into chaos.

“There is an evident risk of an alliance being forged between local groups and Daesh and it is a situation that has to be monitored with maximum attention,” Gentiloni told MPs. Daesh is the Arabic acronym for Isis.

Gentiloni said it was clear the situation in Libya had deteriorated in recent weeks, raising security risks faced by Italy and neighbouring countries.

“We find ourselves facing a country with a vast territory and failed institutions, and that has potentially grave consequences not only for us but for the stability and sustainability of the transition processes in neighbouring African states.

“We have to be clear, the situation has deteriorated. The time at our disposal is not infinite and is in danger of running out soon.”

Gentiloni said Italy believed the solution to Libya’s problems was political, not military.

“Saying we are in the front line does not mean announcing adventures nor crusades,” he said. – AFP