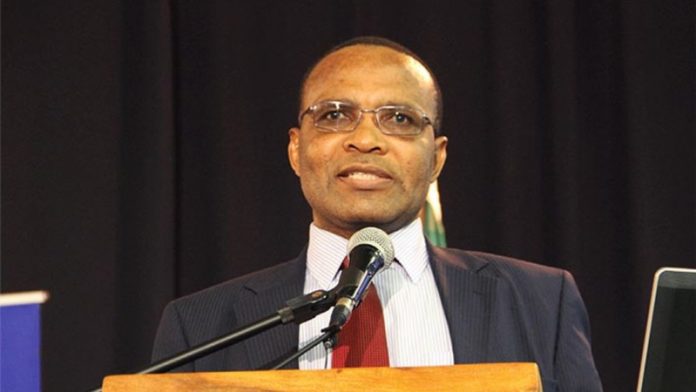 The province of Limpopo, which had five departments placed under administration by Cabinet in 2011 due to misadministration, has finally “turned the corner” reports the auditor general’s office.

The province, which was technically bankrupt four years ago, is showing signs of significant improvement, delegates heard at the second Limpopo Provincial Public Sector Corporate Governance and Ethical Workshop, staged in partnership with Standard Bank in Bela-Bela this week. The province is making a concerted effort to address its administration challenges and emerge from its administration phase improved from the experience.

Alice Muller, corporate executive at the Office of the Auditor General of South Africa, told delegates that the most recent auditor general’s report indicated that the province was effectively “turning the corner” following the departments of Treasury, Education, Roads and Transport, Public Works and Health being placed under the most extreme legal tool available, Section 100 (1) (b) just over three years ago.

“After three years of continuous regression in the province, you have turned the corner, with improved MFMA and PFMA audit outcomes in the past financial year. Now, we must ensure that you do not slip backwards,” she said. However, while improvements had been noted, the province still had a number of hurdles to overcome, speakers at the workshop said.

Muller noted that in terms of audit capabilities, Limpopo faced challenges such as a lack of high end accounting skills. “The average time a chief financial officer (CFO) in Limpopo had been in that position during the 2013/14 financial year was only nine months,” she noted. “In comparison, [CFOs in] provinces such as the Western Cape had been in that role for 40 to 50 months.” Because the auditor general’s office meets all parties and all municipalities regularly, it was able to identify trends such as these and the root causes of problems, making its audit reports a phenomenal source of information for those charged with governance, she said. “It may sound extremely simplistic, but the five-point recipe for good audit outcomes is just effective leadership, ensuring human resource controls, clear roles and responsibilities, governance and consequence management.”

Limpopo Premier Chupu Stanley Mathabatha noted that the workshop was the first without the Section 100 (1) (b) administrators “looking over our shoulders”. “Not so long ago, our province faced serious challenges in governance. Now, we have moved forward and the work of the National Intervention Team is almost done. We do not want to go back to the dark days of 2011, and the masses of Limpopo are hopeful that we are now working for them as public servants and nothing else,” he said. He recommitted the Limpopo Government to providing excellent services to the province’s people.

“Good governance is integral to economic growth and sustainable development, and the eradication of poverty and hunger. It is possible for us to return Limpopo to one of the best run and most efficient administrations in the country,” he said, adding that his administration was determined to do so. “Our people shall never forgive us if we fail.”

Limpopo staged its second annual Provincial Public Sector Corporate Governance and Ethical Workshop in Bela-Bela this week, aiming to enhance public sector accountability and governance. The three-day event, presented in partnership with Standard Bank, was attended by about 300 senior officials from provincial and local government, public entity board members and chief executives. Limpopo Finance MEC KA Phala said the workshop was held to ensure that the fundamental principles of good corporate governance are understood, observed and implemented within the province’s public service.