Surge in attempts to take land from white farmers in Zim 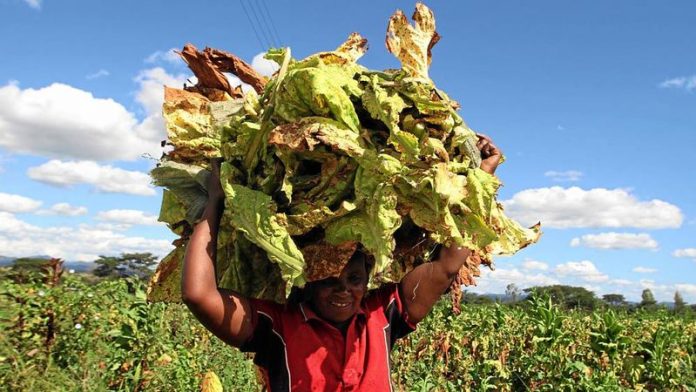 There is an upsurge in attempts to forcibly take over Zimbabwean properties still owned by whites 15 years after the launch of a land reform programme, a Zimbabwean farmers’ union said on Tuesday.

The Commercial Farmers’ Union (CFU) said there had been at least 20 “incidents” on white-owned properties in recent weeks, in most cases with farmers told to leave their farms.

Some had been given as little as one month’s “notice”.

He said in some cases the demands were made “without any official correspondence from the [lands] ministry to wind up their farming operations. There’s no paperwork”.

He said many of the cases had occurred in the southern Matabeleland province.

Ceded parts of farms
There are believed to be between 300 and 400 white farmers left on their farms – down from around 4 000 15 years ago. Many of those still left have already ceded parts of their farms.

An unknown number of white farmers have also quietly returned to rent land from the new owners.

Mugabe launched the land reform programme in 2000 in what was described then as an attempt to correct colonial-era imbalances in land ownership.

Critics said it contributed to Zimbabwe’s economic crisis by sparking a drop in investor confidence and agricultural production.

Mugabe and his supporters say Western sanctions are to blame.

On the latest farm takeovers Olivier said: “It would appear that this is just more people who need farmland and they are just picking off the remaining couple of [white] farmers who have already lost land but are fortunate enough to still be on a small piece of land.

“Now they are taking that away too.” – Sapa

The City of Cape Town tacitly condones it when wealthy landowners behave illegally, something that is not the case if you’re poor
Read more
Politics

ANC family tries to run black farmers off their land

Money instead of land

The majority of previously dispossessed people choose money over property, while land reform has become the preserve of the affluent. Is there another way to think about land reform?
Read more
National

When South Africa eventually emerges from the fog of the Covid-19 crisis, will policy makers be ready to grasp the nettle of farm scale, and promote the large-scale redistribution of land to small-scale producers?
Read more
Coronavirus

Even before the Covid-19 pandemic, the situation in Zimbabwe could not have been much worse
Read more
Opinion

We should look to the Philippines, where barangays, or neighbourhood governments, help to empower communities
Read more
Advertising
Continue to the category
Politics