De Kock out of jail, but still being detained – report 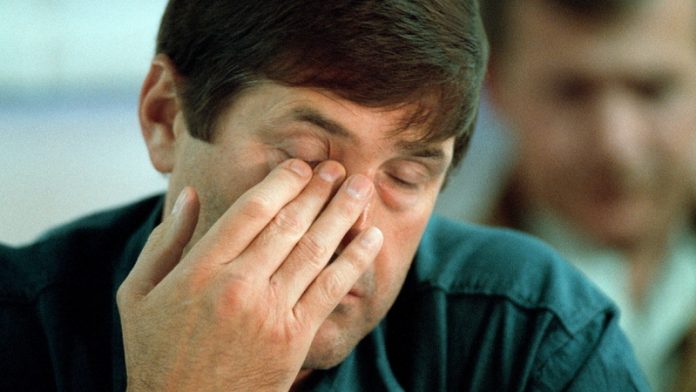 Eugene de Kock is out of jail but has apparently been secretly handed over to security forces for detention against his will, the Star reported on Friday.

His lawyer is planning to use a writ of habeus corpus, which is a demand to the authorities to produce a missing person in court, to decide whether his continued detention is legal.

This week the justice and correctional services ministry, the State Security Agency, and the South African Police Service (SAPS) declined to comment.

De Kock’s lawyer Julian Knight does not know where he is but has received instructions from him asking for help, saying he is being kept against his will.

“We are instructed by our client that, to date, he has not been released from custody and has not been handed over to community corrections to commence his parole.”

Paperwork
Knight said paperwork indicated he was in the care of the SAPS.

Knight wants De Kock to be handed to the correctional services community corrections division and that he be released on parole.

The Star understood De Kock was being held in a house because of an undefined threat against him.

De Kock commanded an apartheid police hit squad based at Vlakplaas. He was sentenced in 1996 to two life sentences plus 212 years for offences including murder.

Apartheid receipts and the irrelevance of white heroism