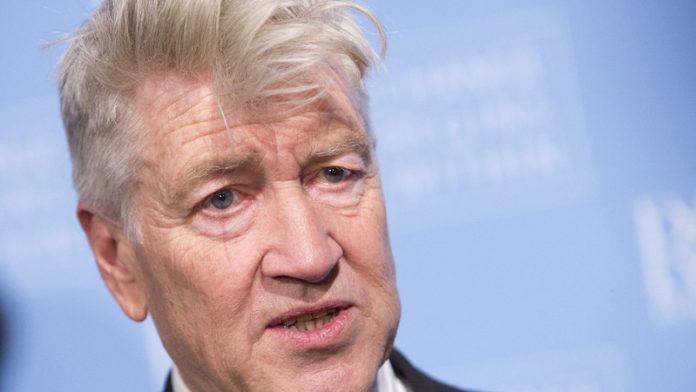 David Lynch has confirmed he will not be directing a sequel to the cult series Twin Peaks after a disagreement over money with a TV network. The filmmaker and co-creator of the original 1990s show said on Twitter on Sunday: “After one year and four months of negotiations, I left because not enough money was offered to do the script the way I felt it needed to be done.”

Lynch added that TV network, Showtime, “did not pull the plug on Twin Peaks” and the revival may continue without him. He confirmed he had begun calling actors involved to inform them of his decision. “I love the world of Twin Peaks and wish things could have worked out differently,” he tweeted.

Scripts for all nine new episodes have already been penned by Lynch, along with original co-creator Mark Frost. Lynch was originally set to direct as well. The news of the director’s departure will come as huge disappointment to many who have waited more than two decades for the cult show to return to television with Lynch at the helm.

Showtime appear to be maintaining hope Lynch may reverse his decision. In a statement sent to media, a Showtime spokesperson said: We were saddened to read David Lynch’s statement today since we believed we were working towards solutions with David and his reps on the few remaining deal points. Showtime also loves the world of Twin Peaks and we continue to hold out hope that we can bring it back in all its glory with both of its extraordinary creators, David Lynch and Mark Frost, at its helm.

Revolving around the murder of teenage schoolgirl Laura Palmer, Twin Peaks is widely considered to have begun a ‘golden age’ of television, leading the way for cinematic TV shows such as The Sopranos and The Wire. It won three Golden Globe awards in 1991, including best TV series and best actor for Kyle MacLachlan.

Both Frost and Lynch had held onto the rights to Twin Peaks so they could maintain creative control should they ever decide to revive the series. Speaking last year, just after the new series was announced, Frost said: “Over the years, a lot of people have credited us with inspiring them to think differently in how to tell stories. Now that we’re doing [the show] again, I’m happy to come back and get in on the action.”

At the time, Showtime’s president, David Nevins said having Lynch on board to direct was seen as crucial by the channel. In January, Showtime also confirmed MacLachlan would reprise his role as FBI agent Dale Cooper, with production to begin this year. Frost confirmed in October the new series would take place 25 years on from the final episode of season two, but would continue to develop some old storylines.