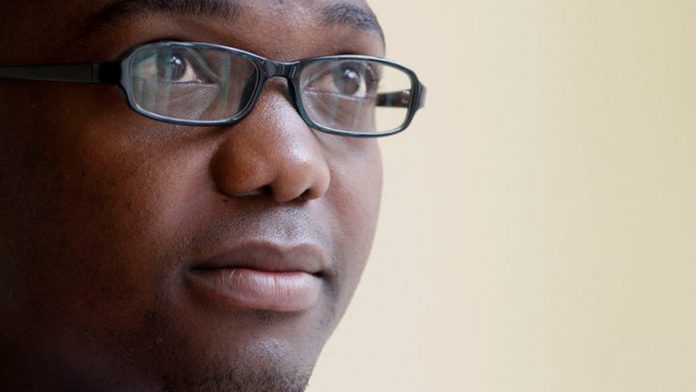 Following his declaration at this year’s Franschhoek Literary Festival to opt out of the “colonial literary system”, author Thando Mgqolozana has faced a barrage of statements, both supportive and antagonistic.

In this brief Q&A, he clarifies his position.

Mail & Guardian: You’ve hinted that any rupture in the way things are done at present in South Africa’s literary scene would have to involve the government and something much more co-ordinated than individual efforts. Have you given any thought to how people could be galvanised to participate in some of the efforts and suggestions outlined in your tweets?

Thando Mgqolozana: I’m sorry, but this kind of thinking troubles me: it assumes that black people are so apathetic it might prove tough to interest them with literature. Nothing could be further from the truth. Literature is not some strange curiosity that’ll need to be introduced cautiously to black people. Here is Pumla Gqola outlining a position I support.

M&G: You speak of a functional support system, perhaps from the government. If this has not happened in 21 years, what hope is there that government would get involved as far as this is concerned? Andile Mngxitama, for example, argued that the challenge here is that “the state itself is anti-black and driven by a neo-colonial ethic” and that the neglect of the public school system is systematic.

TM: We’ve got ourselves to blame for the kind of government we end up with. We chose them. It wouldn’t be honest to distance ourselves from our choices. We can elect a government that is not neo-colonial but one that recognises decolonisation as a necessary exercise. The choice is ours. On the question of literature, there is no evidence that the state regards literature as something essential. If they did, they’d not need me to tell them that we urgently need a new literary infrastructure; that the existing monstrosity wasn’t created for, and is not now sustained, with black people in mind; that a literary set-up in SA that systematically excludes black people is illegitimate; and that substantial resources from the state are needed to turn this undesirable current.

M&G: How should one read your reluctance to split from Jacana? Is this not falling short of “starting our own thing”?
TM: I am also a Rhodes Must Fallist. Should fellow Rhodes Must Fallists and I quit UCT because we’ve dared to point out that it remains a problematic colonial construct? Is our reluctance to quit what stands between us and a decolonised higher education sector, or, for that, society? I doubt it.

I’ve said a few times already that the only time I will feel at home in the SA literary space is when my publisher, editor, proofreader, graphic designer, layout person, printer, publicist, distributor, bookseller and most readers are black ? reading my work in their preferred languages. But I’m not going to wake up tomorrow to a decolonised country, am I? So I have two choices: to write – because I can’t not write – and never publish, or to write and publish but stand my ground where I can.