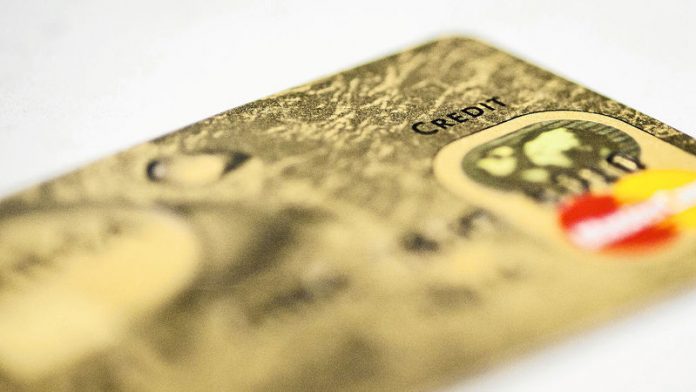 South Africa’s credit extension has continued to slow over the past year and is unlikely to cause any concern for the Reserve Bank in deciding on interest rates next month.

The National Credit Regulator (NCR) on Thursday released the Consumer Credit Market Report and the Credit Bureau Monitor which found the total value of new credit granted decreased 8.6% from R117.6-billion for the three months ended December 2014 to R107.5-billion for three months ended March 2015. Credit extension in the first quarter of this year is also lower when compared with the R105.6-billion recorded in the first quarter of 2014.

Downward trends in recent years have been largely attributable to a slowdown in unsecured lending, which had previously reached worryingly-high levels, according to some commentators.

And while the research released on Thursday showed a decrease in the extension of unsecured credit of nearly 7% in the first quarter of 2015, a slower pace of credit extension was observed for all credit types, said the regulator’s chief executive, Nomsa Motshegare.

The findings are based on the data submitted to the NCR by registered credit providers and credit bureaus.

Credit extension is one of the factors the South African Reserve Bank considers in deciding whether to change interest rates. The next rates decision will be taken in two weeks.

Stanlib chief economist Kevin Lings said there are different areas of credit which tell different stories at the moment. None, however, are growing or falling to the point which would affect consumer activity. “Overall, at a household levels, credit extension is at a very manageable level from a monetary perspective and wouldn’t cause the Reserve Bank any concern.”

Treasury has been tightening the reins on lenders, particularly with respect to unsecured credit, after the failed African Bank was placed under curatorship last year by the Reserve Bank.

NCR data shows that year-on-year drop there was a drop of 7.5% in unsecured lending.

Consumer appetite for credit has also somewhat waned. The number of applications received for credit dropped from 11.5-million in December 2014 to 10.4-million in March 2015, a quarter-on-quarter decrease of 9.87%. Further statistics show that of these 10.4-million, 5.4-million applications (or 52%) were rejected. This is not out of line with rejection rates of 50% or higher over the past year.

Some of the most significant trends from the research include:

Muted credit growth is however a sign of a struggling economy, said Lings. “There is a role for credit in contributing to the growth of an economy and this may indicate consumers have a little less disposable income. “

South Africa’s economy grew at 1.3% in the first quarter of the year in spite of the aspirations of the National Development Plan which requires growth rates of 5% or more each year.

There was little evidence of distressed credit — lending to pay for essentials — in South Africa at the moment.

Lings said a slight pickup has been observed in credit cards and use of store credit. “That tends to reflect income groups. Lower to middle income groups chose to use personal loans like those from African Bank in the past — that market has dried up quite a bit.”

Higher income earners are in better financial state generally and appear to be to driving credit growth where it occurs.

Writing off debts of the poor, as laid out in a Bill before Parliament, may take up to seven years
Read more
Business

Credit amnesty has mixed results, with some managing their debt better and others failing to repay home loans, vehicle loans and credit cards.
Read more
Business