Cash makes a comeback as local stocks lose their shine 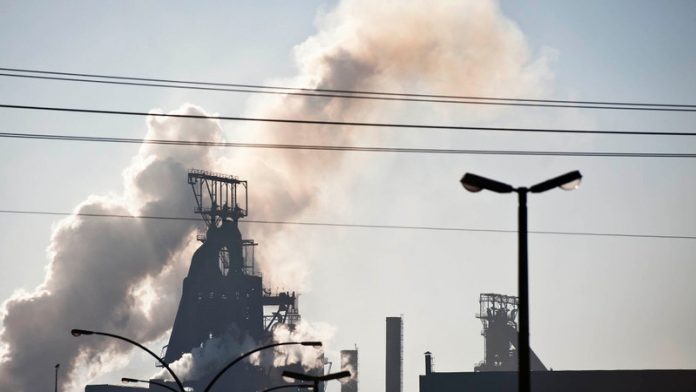 Expensive. That’s the tag plaguing South African stocks and driving investors, such as Nedbank Private Wealth and Momentum Asset Management, to park their money in cash-like securities to avoid losses.

The FTSE/JSE Africa all-share index was little changed in the second quarter, losing just 0.7%. Even so, estimated earnings for the gauge are near a record relative to those of the MSCI emerging markets (EM) index. By contrast, investors in the money market can earn 7.18% with a nine-month negotiable certificate of deposit, a tradeable receipt guaranteed by the issuing bank that pays back the capital and interest at the end of the term.

“We don’t expect a massive increase in earnings over this next year,” said Gavin Cawse, a money manager of Nedbank Private Wealth who helps to oversee and advise on the equivalent of $8.2-billion. He predicted an average 12% increase in South African company profits for 2015. “Earnings have to catch up or the prices have to come down.”

The all-share index showed a gain for the first time in four days on Wednesday, adding 0.2% to 51?888.32 by the close of trade in Johannesburg. The measure has declined by 6% since reaching a record on April??24 to trade at almost 16 times estimated earnings. The MSCI EM index was unchanged with a forward price-earnings ratio of 11.8.

Wayne McCurrie, a money manager at Momentum Asset Management, said Momentum Investments, which oversees the equivalent of $27-billion, sold shares in May and increased cash positions.

“We’re very conservative,” he said. “We don’t have to sell anymore. We have already done the selling so now we’re just going to sit.”

Aveng, South Africa’s biggest construction company by sales, whose full-year profits more than halved, was the largest loser in the second quarter, sliding 49% to the lowest level since 1999. Drought weighed on the earnings of Illovo Sugar, which dropped 40% to trade near a nine-year low. ArcelorMittal South Africa, Africa’s number one steelmaker, is down 36%, and Hulamin, the country’s biggest aluminium-product maker, has lost 28%.

“From our side, we’re quite cautious of buying in this market and, if we’re looking, it’s very stock specific,” Cawse said.