Private finance is not a panacea for development woes 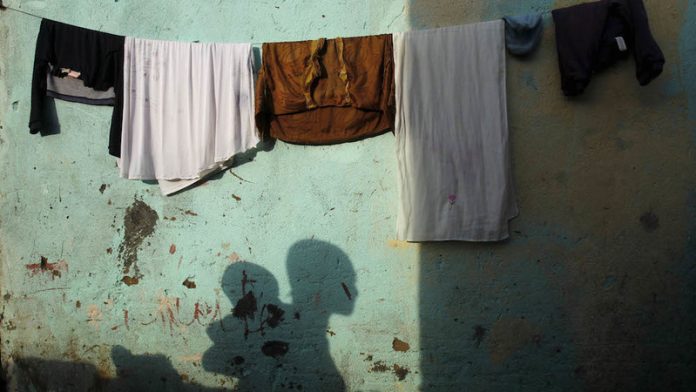 The world’s most powerful political leaders will be absent from the United Nations Financing for Development Conference when it kicks off in Addis Ababa next week. They would rather not put political capital into a meeting that their bureaucrats have spent weeks and months pulling apart.

Given the state of play, Addis risks delivering little more than warm words and funding for a few pet development projects. But this meeting is supposed to be about much more. It is supposed to establish a financing framework that will bolster genuinely inclusive growth and tackle poverty in the developing world. It should set out how the global community will fund a fairer, more prosperous and stable world, whether from the public purse, private finance, tax revenues or other innovative sources. To do that requires high-level engagement from around the globe, which doesn’t seem likely.

One billion people live in poverty. That’s one billion people who struggle to get enough to eat, or get an education. A billion people whose dreams of a better life are unlikely to be fulfilled no matter how hard they work. Extreme economic inequality is also spiralling out of control both within countries and between developed and developing countries; according to current trends, the richest 1% will own more than half the world’s wealth by 2016.

Too many people are being left behind and the consequences of that are unsustainable. For evidence, just read the daily news.

Setting the bar high
It’s imperative that we get financing for a development framework in place if we are to rid the world of destabilising and dehumanising poverty and inequality. Addis can start this process and set the bar high for the UN Summit for Sustainable Development Goals, a set of targets aimed at eliminating poverty and protecting our planet, that are due to be agreed on in New York in September, and the UN Climate Change Conference in Paris at the end of the year.

The potential for Addis is huge but the prospects are gloomy. Governments’ determination to put short-term political and commercial interests ahead of their citizens’ wellbeing means Addis risks doing more for global business than for those unjustly at the bottom.

We can see these skewed priorities in the headlong rush to embrace private finance as a panacea for development. Rich countries see this as a convenient way to plug the huge funding gaps within the Sustainable Development Goals, and to rid themselves of decades’ old promises to increase public funding for overseas development aid.

Billions of dollars of taxpayers’ money have already been poured into public-private partnerships that have dubious outcomes for the poorest and most vulnerable people – projects such as a hospital in Lesotho that sucked up 51% of its total health budget, leaving rural areas dangerously under-resourced.

Although it’s clear that private finance needs to be part of the mix – and can play a critical role in some areas such as large-scale communications, energy or transport projects – its record in helping the very poorest communities is weak at best and abusive at worst. It can never be a substitute for tried and tested public funding.

But Addis seems set to give the green light for an even bigger role for private finance in development without the strong environmental and social checks and balances required to ensure it delivers for the poor.

Tax cheats
On tax, too, the needs of the world’s poorest people are being shunted aside in favour of big business. Governments, both north and south, are losing billions of dollars because of tax dodging by multinational companies. This could be invested in vital public services such as health and education instead. A radical overhaul of the international system is long overdue.

The opportunities open for Addis, like so many summits before it, could be squandered. Bold and courageous international leadership is needed. The European Union appears reluctant to play the unifying leadership role we have come to expect of it.

Is it time for governments from some of the world’s emerging economies, such as South Africa, Brazil and India, to step forward to broker new rules and standards on development finance to which all can subscribe? The leadership needs to come from somewhere.

Winnie Byanyima is the executive director of Oxfam International

The ‘girl from Africa’ who is taking ubuntu to the world