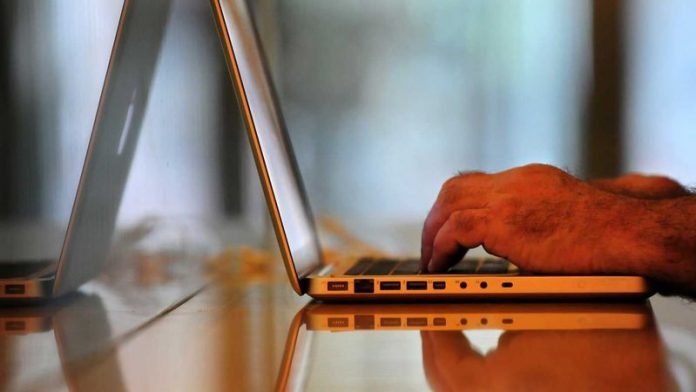 Mandla*, a 22-year-old undergraduate student, was travelling home from Pretoria to rural KwaZulu-Natal for Christmas, when his taxi collided with another. He was unconscious when admitted to hospital, and a doctor administered medicine that Mandla was allergic to.

Mandla died not from his injuries but from a serious allergic reaction to the medicine, because the doctor did not have access to Mandla’s previous medical records and Mandla himself was unable to give a medical history. But it needn’t have been the case.

In South Africa, patients’ health records are almost always paper-based, sometimes without a recognisable filing system. When computer systems are used to store information, it is mainly to support general administration and billing activities.

Few – if any – records of patients’ clinical information are stored electronically. Even when this information is recorded, it cannot be shared with other systems inside and outside of a particular healthcare institution. This makes it difficult for healthcare professionals to access patient information when they need to make informed decisions about patient care.

This problem was acknowledged by Health Minister Aaron Motsoaledi in his forward to the 2012 South African e-health strategy document, where he states: “Historically, health information systems in South Africa have been characterised by fragmentation and lack of co-ordination, prevalence of manual systems and lack of automation, and where automation existed, there was a lack of interoperability between different systems.”

This is where e-health comes in: use of information and communication technology to support healthcare delivery. E-health allows healthcare professionals to access patient information as and when required, and reduces the chance of medication errors. Digital versions of patients’ health records are much easier to read compared to handwritten versions.

But there are concerns about e-health. It is important that e-health systems are able to share patients’ information. It is one thing to have a repository of information, but it is not of much use if this information cannot be shared between healthcare institutions.

The use of standards – an agreed-upon, repeatable way of doing something – is essential to support the exchange of healthcare information.

Standardisation is not unique to the healthcare sector – clothing, shoes, electrical plugs and sockets are all standardised. Complying with standards ensures product safety and efficiencies, and standards reduce variation in products and services. Standardisation promotes healthy market competition, bridges trade barriers and reduces costs. It would  be difficult to live in today’s highly complex technological world in the absence of standardisation.

My doctoral research at Nelson Mandela Metropolitan University developed the Standards Selection Method for e-Health Interoperability to guide the choice of standards for South Africa so that e-health systems can share patient information.

The 2012 e-health strategy document identified a number of strategic priority areas to address by 2017. One of these is standards and interoperability. To realise this priority, the national department of health commissioned Council for Scientific and Industrial Research, in collaboration with Nelson Mandela Metropolitan University, to develop the South African National Health Normative Standards Framework for Interoperability in e-health.

The project team applied the generic standards selection method from my doctoral research to develop the framework. The framework was approved by the national department of health and gazetted in the Government Gazette in April last year. The framework aims to ensure that e-health systems procured by provincial departments of health adhere to a specified minimum set of e-health standards. If they comply with these standards, the e-health systems will be able to share patient information throughout the country.

One of the concerns about e-health is that a patient’s personal medical information could be shared without their knowledge or consent. This is an issue that is addressed in the standards, as the information that healthcare professionals have access to is determined by their level of authority in the system. For example, a registration clerk will only have access to a patient’s basic demographic information while a doctor will be allowed additional access to patients’ clinical information.

Adherence to standards can prevent incidents like Mandla’s, making health records accessible to healthcare professionals when they need it.

*Mandla is a fictitious character

Funmi Adebesin attends Nelson Mandela Metropolitan University, but is working at the University of Pretoria.

Is working with 3D printers a dangerous occupation?