SABMiller not falling for takeover bid 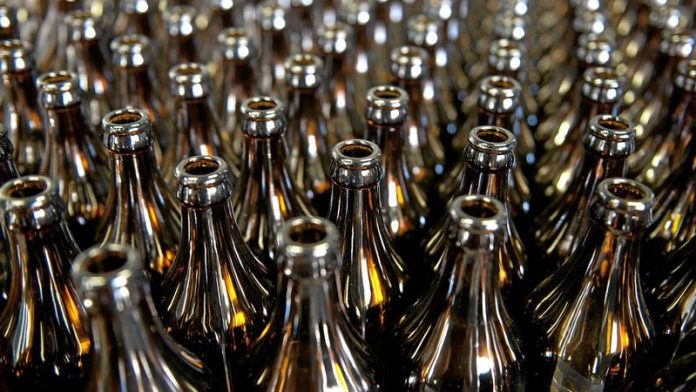 The board, excluding the directors nominated by Altria Group, unanimously rejected the proposal as it “still very substantially undervalues SABMiller, its unique and unmatched footprint, and its standalone prospects”, it announced on the JSE’s stock exchange news service.

Altria, which owns about 27% of SABMiller, said on Wednesday that they would like the board to engage, to come to the table with AB InBev.

SABMiller said on its website that the “approach has been timed opportunistically to take advantage of SABMiller’s recently depressed share price”.

The board says the structure of the proposals “discriminates against the substantial proportion of SABMiller shareholders, who may not be able to hold unlisted shares”. It said AB InBev has not yet provided comfort to SABMiller about the conditional nature of the proposals, including significant regulatory hurdles in the US and China.

“SABMiller is the crown jewel of the global brewing industry, uniquely positioned to continue to generate decades of standalone future volume and value growth for all SABMiller shareholders from highly attractive markets,” said SABMiller chairperson Jan du Plessis on Wednesday.

“AB InBev needs SABMiller, but has made opportunistic and highly conditional proposals, elements of which have been deliberately designed to be unattractive to many of our shareholders.

Bloomberg’s Matthew Boyle said on Wednesday that Du Plessis “has faced some pretty hot takeover battles before … [and has] spurned takeover offers before … This guy has a history. There is a specific reason that SAB brought him in to be chairman.”

“The PIC’s preference has always been for SABMiller to remain listed in the country of its origin, South Africa,” said the PIC. “Listing on the JSE will allow other investors to participate in the future growth of the company.” – News24.com