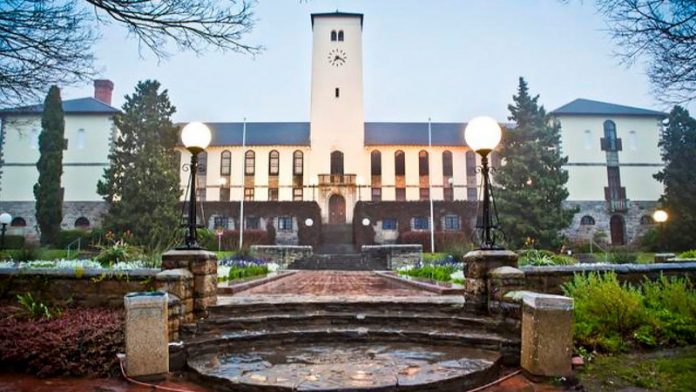 Rhodes University has suspended classes as students started protesting against fee hikes, according to reports on Monday.

The Daily Dispatch reported that a group of about 100 students, some armed with sticks, turned people away from the Eastern Cape campus on Monday morning.

eNCA reported that students had barricaded entrances with burning tyres.

“We cannot pay so much, we just don’t have the money.”

Vice-chancellor Sizwe Mabizela said it had been decided to suspend all academic activities planned for Monday, the Daily Dispatch reported.

On social networking site Facebook, a message was doing the rounds threatening a total shut-down of the campus.

But not all students were supportive, with some complaining that they needed to focus on exams happening in two weeks. One woman said her bedroom window was broken by protesters during the night.

The protests came after Wits University in Johannesburg this weekend suspended an increase in fees pending the outcome of negotiations, after being hit by protests that halted academic work.

Also on Monday morning, entrances were barricaded to the University of Cape Town with rocks, benches and dustbins. – News24