Records tumble as drought goes on 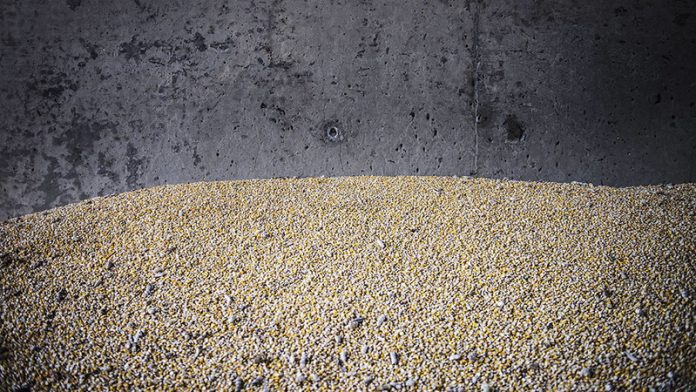 October was the hottest October in recorded history, by a relatively large margin. With a 0.2°C increase over the record-breaking October of 2014, it now holds the record for having the biggest increase for a single month.

October was also half a degree hotter than the historical average, or the average temperature it should have been had external forces not being driving temperatures upwards. This is according to data released by the Japan Meteorological Agency this week. It is one of four key agencies around the world with enough data to make pronouncements about long-term temperature trends.

For South Africa, this saw record temperatures set all across the country. Towns in Limpopo sweltered in 50°C heat. September had a similar heatwave, and data from Nasa shows that the month was also the hottest of its kind in recorded history. The space agency, which uses its satellites to record all sorts of temperature and climactic data, said there was a 99% chance that 2015 would be the hottest year ever recorded, replacing 2014.

Ten of the hottest years on record have occurred in the past 17 years, with 1998 only keeping its position ahead of ensuing years because of an unusually strong El Niño.

This has exacerbated South Africa’s drought. An agricultural drought – declared when the soil dries out because of low rainfall – has devastated the sector for two years. Five provinces have been declared disaster areas, with maize yields dropping a third in the past growing season. A continued lack of rain this year – rainfall normally starts in late September – has led to a hydrological drought. It is predicted that the El Niño will cause this to continue until mid-2016.

The drought has been exacerbated by infrastructure problems and heightened demand. Shortages in Gauteng stemmed from an excessive use of water, which gave reservoirs no chance to be replenished. In response, water affairs has started the process of passing new legislation to price water differently and punish the undue use of water. Nearly half of Johannesburg’s water is used on gardens and for swimming pools.

This should help Gauteng and other large cities to manage their supplies better, as it appears there will be less water in the future.

Long-term climate predictions by the Centre for Scientific and Industrial Research suggest that South Africa’s interior will be between 3°C and 5°C hotter by 2050. That means every summer day will be 5°C hotter, and winters will be milder. It also means drier soil that will be too hot to sustain plant life. The effect on water supplies will be profound – less rainfall in the west, with more in the east. But that rain will come in short and violent spells, damaging crops and carrying away topsoil.

To mitigate this, world leaders and negotiators will meet in Paris at the end of this month to discuss an agreement that would see carbon emissions lowered. A possible agreement would also include assistance to developing countries that are affected by a changing climate.

A grim future of extreme weather

The corporatisation of food in South Africa