What is this infatuation with elites? 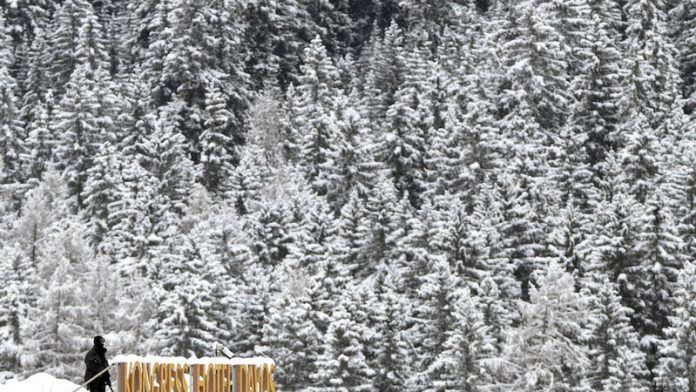 The international calendar is peppered with a number of meetings of the elite. The G20 summit was recently concluded and next month in Switzerland we have the crown jewel: Davos.

Much of the media love these events. They provide a good photo opportunity as well as a legitimate and safe tag line. The latent assumption is that our key problems are things that elites identify and solve; they possess the requisite expertise, and, of course, power.

But there is the problem of elite narcissism. As thinkers have observed since antiquity, those who seek power are often morally unqualified and those who are qualified often do not lust after power.

Recent research has shown that chief executives score four times higher on socio­pathology indexes than the rest of the population. Yet other research shows drivers of luxury cars don’t heed pedestrian crossings, whereas drivers of standard cars observe them more consistently.

Elites also seem to consider greed as more legitimate than the rest of us. Much of our public discourse is about the good works and achievements of philanthropists such as Bill Gates, yet research has consistently shown poor people to be more charitable than the rich.

The singular focus on elites and what they come up with as solutions to our shared problems is not problematic only because they represent such an exotic sliver of humanity, but also because ordinary people may possess more of the ingredients of the solution than the elites.

In our mesmerised approach to elites, we may have overlooked important reservoirs of decency and other such strengths in ordinary folk.

These results did not originate only from instinctively multilateralist Europeans, but were truly global. Countries known to be unilateralist, such as China, India and the United States, were also part of the global trend. The most striking results came when researchers asked the 57% whether they considered themselves to be part of the majority or minority in their society. The respondents consistently underestimated how multilateralist their own societies were and deemed themselves to be part of the minority. This is an extraordinary result: all these people who defy cynicism and still want to do the right thing are not only majorities in their countries, but also majorities in the world.

For every decent Brazilian, there is a decent German, a decent Indian and a decent South African, yet experts and pundits opining on international affairs have made this global majority feel like freaks.

One such leading expert complains that societies do not have the stomach for raw power, and instead want power to be sautéed in moral purpose. It may just be that ordinary people get the virtues of fair play and horizontal co-operation better than the conceited elites.

Social science has recently woken up from its long slumber and started to study how societies nurture co-operation and decency. The findings are nothing short of extraordinary: we take a leap of faith in our peers. Very often, that faith ends up being not a foolish choice, but a reasonable one. When a group of pro-social

individuals start co-operation in good faith, they form a remarkably resilient and successful unit. Resisting the temptation to be too smart and maximalist, reciprocating co-operation, building reputation through shared sites and practices, and reprimanding free riders, emerge as common features of all such systems.

To be sure, elites are not unimportant and serve some legitimate functions; they are just not our only, or even main, answer.

And being starstruck by them blinds us to how we sustain civility in normal times, why the decency of ordinary people is so resilient, and how we may forge the necessary civics for our unprecedented global interdependence.

Hakan Altinay is president of the Global Civics Academy, and a nonresident senior fellow at the Brookings Institution in the United States

An African opportunity for post-Brexit Britain