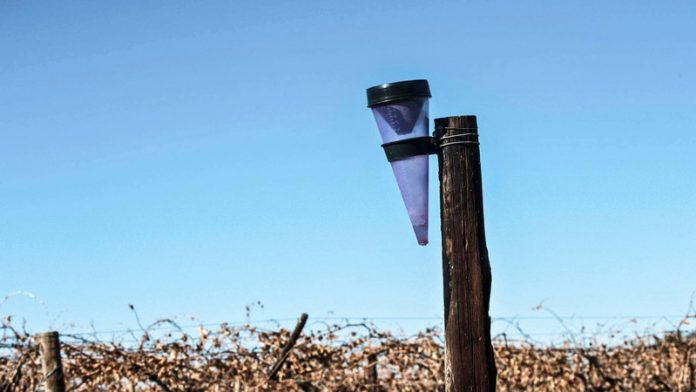 South Africa is headed for a junk-status credit rating, but it’s the drought that will have a bigger effect on the economy, analysts say.

At a briefing by international risk analysts, Control Risks, on its RiskMap 2016, published on Monday, François Conradie from NKC African Economics said a sovereign-risk ratings downgrade was likely this year but it wasn’t “a massive deal”.

Although Finance Minister Pravin Gordhan “made some good noises in his budget speech, he wasn’t able to convince the ratings agencies of his ability to raise revenue”, Conradie said.

This meant South Africa would have to borrow at a higher rate, which would increase debt servicing costs – the first thing ratings agencies would look at.

He said because it was an election year, government might have to give in to demands to raise salaries in the civil service, putting a further strain on the budget.

Capital flight slows down
Conradie said the good news was that a big exit of capital and investment on the back of a downgrade was unlikely because the downgrade had already been priced into bond yields.

South Africa paid more for bond yields than Russia and Turkey, even though it’s on a higher ratings level. The yields in South Africa were still lower than Brazil, which has recently reached junk status.

“The asset managers who were particularly nervous about the possibility of a downgrade and who definitely didn’t want to hold a BBB- rating [South Africa’s current position] on foreign currency, have already left. Much of the rand’s slide in 2015 was due to that capital flight as well as the rich leaving the country with their money,” Conradie said.

Economic growth prospects in the developed world were overstated, he said, and there was a lot less positivity about those prospects now than six months ago.

Conradie said the effects of the drought would result in poor harvests next year, even if good rains fall, because the higher costs of agricultural inputs will make it difficult for farmers to plant.

A rise in electricity tariffs later this year is also likely to drive up inflation. Conradie said inflation was likely to be higher than the predicted 6.6%.

“The main political issue for commercial operations will remain state-institution corruption, legislative stagnation and regulatory uncertainty. Both South Africa’s democratic institutions and centre-left elements within the government and the ruling ANC remain strong enough to resist populist proposals. Battles between the courts and government in 2015 have proven the ability of the judiciary to resist political pressure and uphold the constitution and the rule of law,” he said.

The RiskMap analysis is available at riskmap.controlrisks.com