Editorial: Poisoning of the Karoo 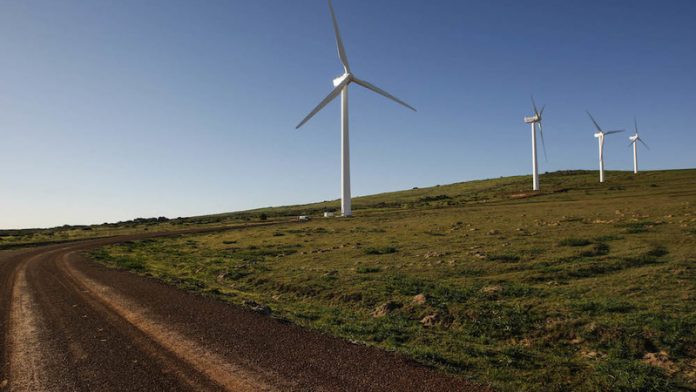 You can walk beside exposed uranium waste in the Karoo. Your only entry requirement is a good pair of shoes. Piles of mining waste, laced with uranium, are not kept in a high-tech facility. There isn’t any barbed wire. There are none of the yellow-and-black warning signs, those ubiquitous symbols of radiation.

About 40km outside the town of Beaufort West, the Mail & Guardian found rocks with uranium levels as high as seven microsieverts. The legal limit is 0.2.

The rocks have been sitting in the veld for half a century, dumped by mines that closed the last time nuclear disasters precipitated a collapse in the price of uranium. That crime can almost be excused because health and environmental legislation was virtually nonexistent at the time.

But the crime is still being committed.

South African law says that a new mine inherits the old mine’s liabilities when it moves into an existing operation. Australian mining company Peninsula is planning an opencast uranium mine in the same place, near Beaufort West, but has done no obvious rehabilitation.

Its plans include a processing plant and other mines across 736 000 hectares of the Karoo. These are light on detail on how the company will manage any environmental fallout – or, for that matter, its social responsibility.

Peninsula, like all mines, asks that it be trusted to adhere to the principles of best practice. But at its one site the M&G found piles of new waste dumped in an old mining pit.

These pushed a Geiger counter to 1.2 microsieverts. Again, the legal limit is 0.2.

In the Karoo, the alternatives to this invasive and destructive industry are everywhere. Thanks to an endowment of wind and solar resources, the region is speckled with wind turbines and solar parks. These work. They employ people and bring sustainable investment. They also will not leave centuries worth of contamination when they close.

We need to change our relationship with mining. For a century, mines have asked to be trusted, while betraying that trust.