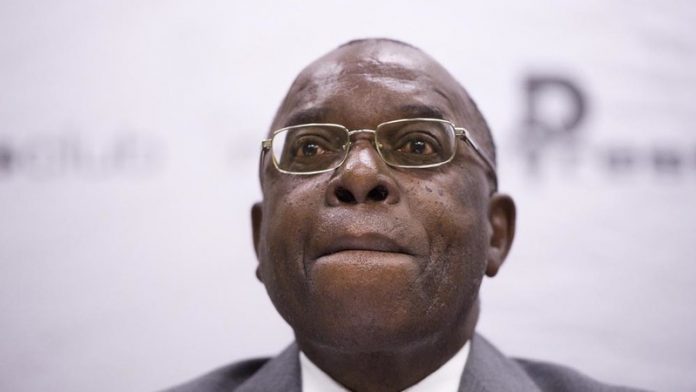 After four years, 54 witnesses and millions of rands pumped into the Seriti Commission of Inquiry, the judge could not find a shred of proof of the allegations of corruption into 1999 multibillion-rand arms deal.

“The inquiry involved private investigations and interaction with people who were involved in the process.  Key witnesses included former president Thabo Mbeki and former ministers of his Cabinet.

“Serious allegations had been made by individuals in the media that investigators abroad had collected evidence of wrongdoing in strategic defence procurement packages linked to some of the winning bids,” said Zuma.

“To verify these sessions and to obtain evidence that the private investigators had gathered the commission took visits to the United Kingdom, France, Switzerland, United States of America and Germany.”

But with thousands of pages of evidence and hours of testimony from 19 August 2012 to June 2015, Judge Willie Seriti found that it was necessary for the SANDF to acquire the equipment it procured.

“In order to carry out its constitutional mandate and its international obligations of peace support and peacemaking,” said Zuma.

He added that Seriti found that all the arms and equipment have been well utilised.

He also stated that the offsets which were anticipated to flow from arms procurement had materialised and it was fair to conclude that many had met their obligations and those who had not would do so in the immediate future.

Seriti completely exonerated all the individuals who had been implicated in the deal including the inter-ministerial committee, the Cabinet members and the consultants.

“The evidence presented before the commission does not suggest that undue or improper influence played any role in the selections of the preferred bidders which ultimately entered into contracts with government,” he said.

The widespread allegations of corruption in the selections process of the preferred bidders found no support or corroboration from the hearings or the commission’s own investigation.

“The large payments made to consultants gave the impressions that the money was destined to the decision makers in the arms procurement process and that they may have been bribed,” said Zuma

“The fact that some of the consultants knew or had personal contact with some of the senior politicians in the government of the day was cited as collaboration. The commission states that not a single of iota of evidence was placed before it showing that any of the money received by any of consultants was paid to any of the decisions makers let alone the members of the inter-ministerial committee or the final decision makers,” said Zuma.

The commission believes that there was no evidence of any “criminal shenanigans” and no basis for disbelieving the witnesses from cabinet, winning bidders and the inter-ministerial committee.

“Government was of the view that any findings pointing to wrongdoing should be handed over to law enforcement agencies for further actions. The commission does not make any recommendations. There are no findings,” Zuma concluded.