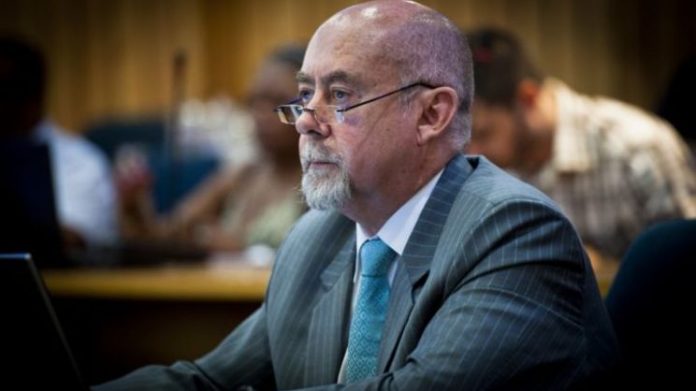 Basson was found guilty of unethical misconduct in December 2013 for his role as the head of the apartheid government’s chemical and biological warfare programme, Project Coast, in the 1980s and 1990s.

Basson’s sentencing hearing started in 2014, but has been interrupted by his application calling for the HPCSA to recuse Jannie Hugo, the chairperson of the HPCSA committee that found him guilty, as well as committee member Eddie Mhlanga.

Basson argued that Hugo and Mhlanga were not objective. According to his application, Hugo was a member of the South African Medical Association and the Junior Doctors’ Association, which submitted a petition calling for Basson to be scrapped off South Africa’s roll of medical practitioners. The petition was presented before the committee in mitigation of sentencing.  His application was originally rejected by the HPCSA, but Basson then decided to take it to court.

The court has however ruled that Basson has to go through the HPCSA’s appeals procedure to challenge its decisions.  His lawyers said they would study the judgment before taking any action in this regard.

Atlanta’s finest, ‘Poisoned Pasts’ and December tunes are on our lists this week