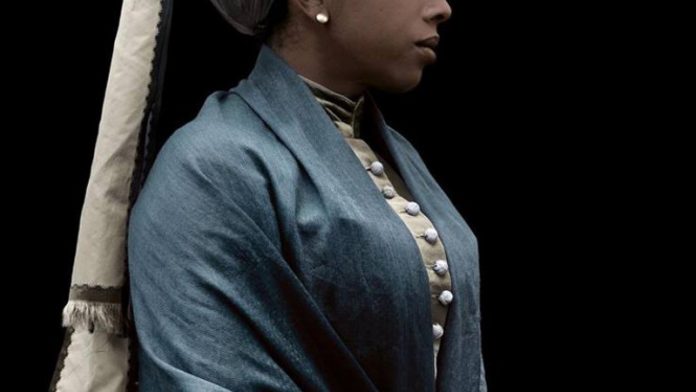 Being and Becoming: Complexities of the African Identity is an art exhibition that explores the idea of identity. Its central theme is “defining who we are, where we are and where we are going [as Africans]”. The exhibition forms part of the Afrika Day exhibition programme curated by Paula Nascimento (Angola), Raphael Chikukwa (Zimbabwe) and Unisa Gallery’s Bongani Mkhonza. It is a three-part dialogical exhibition of video and photographic works by 15 artists from around Africa and the diaspora. Artists include Yinka Shonibari, Robin Rhode, Lerato Shadi, Kudzanai Chiurai, Louis Kakudi, Thando Mama, Felix Mula, Ayana V Jackson, Nástio Mosquito and Délio Jasse.

May is Africa Month that celebrating the continent’s art, cultures and heritage and commemorates the founding of the Organisation of African Unity on May 25 1963.

The Afrika Day exhibition runs from May 25 to June 24 at the Unisa Gallery, Kgorong Building, Unisa Muckleneuk campus, Preller Street, Pretoria. There will be artist walkabouts on May 26 and 27.