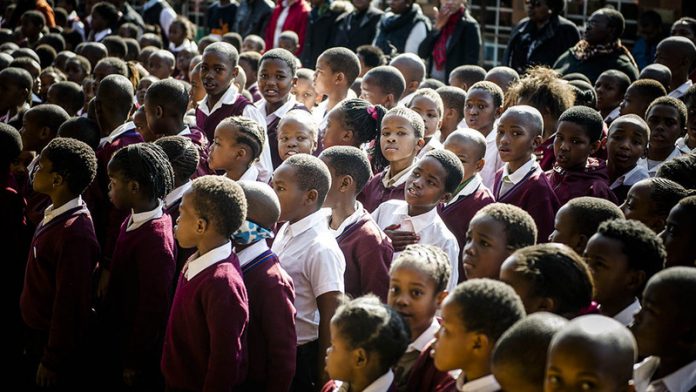 The Constitutional Court has ordered Gauteng education MEC, Panyaza Lesufi, to determine the feeder zones for public schools in the province within 12 months from Friday, May 20.

This follows an application to the court by the Federation of Governing Bodies of South African Schools (Fedsas) in which it appealed last year’s Supreme Court of Appeal ruling which found that the Gauteng education department had the final say over schools’ admissions policies and feeder zones.

Thousands of children, especially those from the townships, have been excluded from attending well-resourced schools in Gauteng because of the controversial feeder zone legislation.

In terms of current school admission regulations, pupils living within a 5km radius of a school – or those who have a parent working in the area – have a right to attend that school. These applicants are automatically placed on waiting list A, whereas those from outside the 5km radius are relegated to waiting list B.

Equal Education (EE), a movement of learners, parents, teachers and community members, which was admitted as a friend of the court, had taken strong exception to the so-called “default feeder zone regime” arguing that because geography and race are “inextricably linked” in Gauteng, “black learners will primarily live in historically black areas”. They will fall into the feeder zones for historically black schools that continue to be poor and under-resourced, according to EE.

The Constitutional Court judges, according to the judgment, found “traction” in EE’s “attack on the constitutional validity of the default feeder zones on the ground that they unfairly discriminate by perpetuating apartheid geography.”

“The gut of the objection is that default feeder zones are defined in spatial terms of place of residence or of work. Since the apartheid residential and workplace lines remain firm, the impact of the criteria of the MEC is to prolong and legalise racial exclusion.”

The EE told the Mail & Guardian in an email that it was significant that the court had acknowledged their submission on the discriminatory impact of feeder zones based solely on geography.

Loneliness can seem like a hopeless hole that increases anxiety, depression, fears or thoughts of suicide
Read more
Opinion

Because of the government’s indecisiveness, we have missed the boat on charting new territory for learning
Read more
Coronavirus