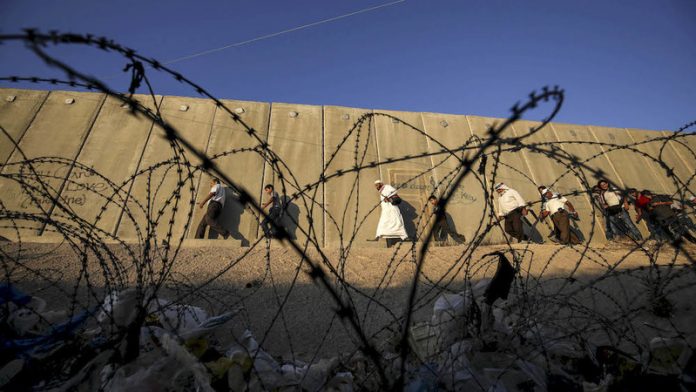 South African-born Nobel laureate JM Coetzee was among the writers who attended last week’s Palestine Festival of Literature, the ninth in the annual series. Authors visited parts of Palestine and Israel, giving workshops and doing readings.

On the closing night, Coetzee introduced the proceedings with a brief speech he read from handwritten notes:

“I came to Palestine to see and listen and learn and, over the course of the past week, I have seen and heard and learned a great deal. I come away with an enduring impression of the courage and the resilience of the Palestinian people at this difficult time in their history. Also of the grace and humour with which they respond to the frustration and the humiliations of the occupation.

“Apartheid was a system of enforced segregation based on race or ethnicity, put in place by an exclusive, self-defined group in order to consolidate colonial conquest particularly to cement its hold on the land and natural resources.

“In Jerusalem and in the West Bank – to speak only of Jerusalem and the West Bank – we’ve seen a system of enforced segregation based on religion and ethnicity, put in place by an exclusive, self-defined group to consolidate the colonial conquest, in particular to maintain and, indeed, extend its hold on the land and its natural resources.

“Draw your own conclusions.”