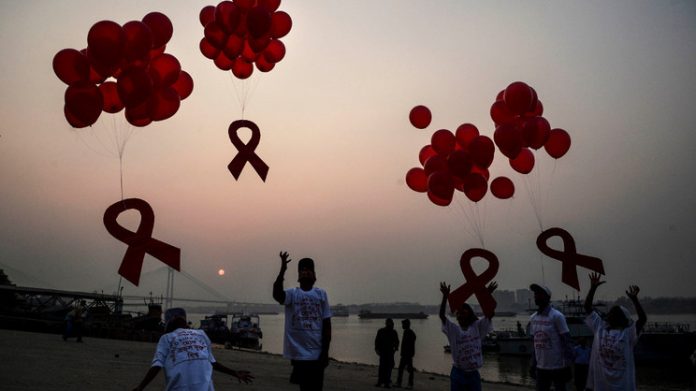 On Friday, Indian Prime Minister Narendra Modi will make his first state visit to South Africa and we must urge him to stand strong against the United States and its multinational pharmaceutical corporations that want India to roll back its pro-public health patent rules that put people above corporate profits.

This pressure comes to bear during free trade negotiations between the US and India.

India has long been a role model to the world, using its progressive patent laws to protect the health of its citizens and people elsewhere by providing affordable generic medicines.

These medicines helped the price of HIV treatment in South Africa make the incredible drop from more than $10 000 a person a year in 2000 to just over $100 in 2016. This has enabled more than 17‑million people in the developing world to receive HIV treatment. Today, 97% of the medicines Doctors Without Borders (MSF) uses to treat nearly 230 000 people with HIV are generic antiretrovirals from India.

South Africa imports most of its medicines from India and uses them to treat a wide range of diseases. These medicines are life-saving for millions of people. Without access to India’s affordable generic medicines, people would suffer devastating consequences.

We’ve been on this battlefield before
South Africa is in the process of reforming its intellectual property policy to make access to generic medicine easier. The country has already faced intense pressure, much like India is facing today, from multinational pharmaceutical corporations seeking to stop this reform.

This came to light in 2013 when the “Pharmagate” scandal exposed more than 20 drug corporations planning to delay the policy reforms through a campaign aimed at undermining and misleading the public.

In the face of this, it is crucial that South Africa stands strong and that its new laws model themselves on India’s progressive stance to better balance private commercial interests with public health priorities.

While in South Africa, Modi will address the South African Indian community at Johannesburg’s Ticketpro Dome. He will talk about the strong and historic bond between India and South Africa.

His audience, proud South Africans, should call on him to ensure that India continues to uphold the public health safeguards in place and not give in to US pressure.

This is a time for South Africa and India, two developing countries with growing influence, to take a stand against corporate interests and fight for the health of their citizens and other developing nations.

India is the pharmacy of the developing world. South Africa has one of the world’s highest HIV and tuberculosis burdens. These countries are uniquely positioned to stand up to corporate interests.

Modi must reassure South Africans during his visit that he will not take away access to affordable medicines.

We should not forget that, 15 years ago, South Africa stood up to pressure from 39 multinational drug corporations seeking to block access to more affordable HIV medicines at a time when the HIV epidemic was spiralling out of control. It worked, allowing HIV treatment to be rolled out to millions.

We now need to see the same strong resolve from the Indian prime minister to stand against corporate pressure.

South Africa’s economic, racial and social divides invite unrest that will leave us all worse off
Read more
Coronavirus

Big Pharma is already showing signs of putting revenue ahead of saving lives in the race to find a Covid-19 vaccine, according to experts
Read more
Advertising