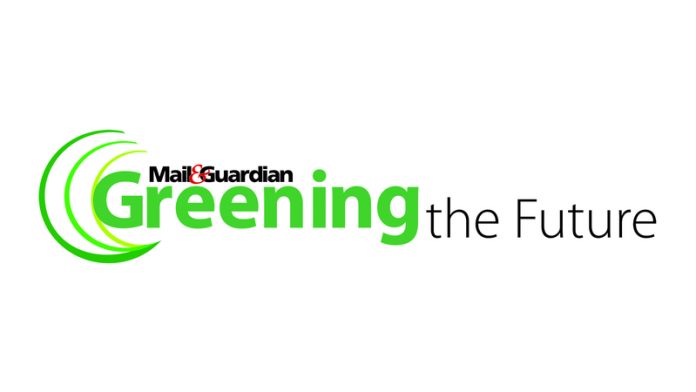 Twenty years ago, Dr Michelle Henley began monitoring southern Africa’s elephant populations. By 2003 she was able to co-found Elephants Alive and expand her study area to monitor elephant movements throughout the Great Limpopo Transfrontier Park. It is here that her work is vital. By implementing long-term radio tracking of one of Africa’s most important elephant populations, a greater understanding of elephant movements has been able to inform long-term conservation planning.

Through data gathered over a 20-year period it is evident, now that the Kruger National Park fences are down, elephants are moving back into their former ranges. This includes private ranches to the west, Gonarezhou National Park in Zimbabwe to the north, and the Limpopo National Park to the east in Mozambique.

This knowledge has been critical to allowing South African National Parks more flexibility in their elephant population management programme, which formerly depended on culling as the only means of population control.

Elephants Alive is also involved in the protection of the species by partnering with other organisations at the forefront of anti-poaching efforts, and aids in the preservation of other species, particularly trees, birds and bees.

Elephants Alive monitors over 3 000 large trees for elephant impact and the survival of endangered birds. Now, 62 monitored trees are home to southern ground hornbills and 226 trees are nesting sites for raptors and vultures.

To dissuade elephants from breaking these and other trees, the team suspended beehives from the branches. Elephants dislike bees and avoid these trees. It’s a win/win solution, protecting the tree, generating honey for sale, providing nesting sites for endangered vultures — and mitigating human-elephant conflict.