The Lists this week: ‘If He Hollers Let Him Go’, Jay-Z and the #SoGoneChallenge 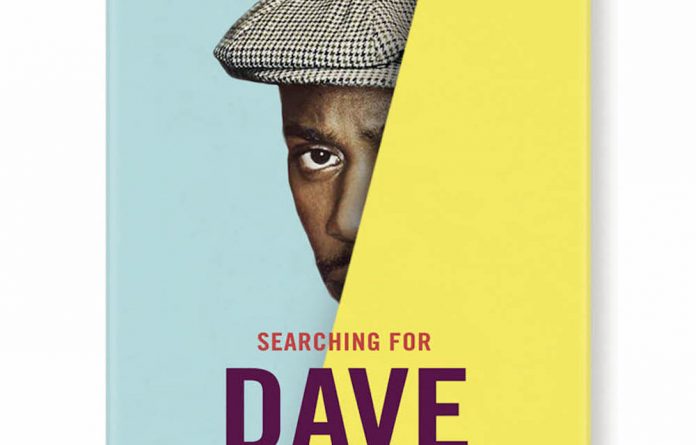 The Play List
Sadat X, Black October: Rather than information and sensibility, it is accent and lilt that draw me to specific MCs. Sadat channels a lot of history through his voice. I could listen to him over any throwaway beat. (KS)

The #SoGoneChallenge: A game started by Chance The Rapper a few days ago, when he rapped a verse dedicated to his girlfriend over the beat of Monica’s 2003 R&B hit So Gone. Monica caught wind of it and encouraged others to do the same. It’s gone viral with people declaring their love for their significant others over one of the most recognisable beats in R&B. It’s the kind of listening that you can’t help but smile to. (SK)

Jay-Z, The Blueprint 3 and Holy Grail: These have been getting me through some heavy traffic situations on the Mother City’s freeways recently. I like that Jay-Z is cool, lyrical, catchy and at times poignant. I like that his words play with the beat. I like that he’s so damn nonchalant about the whole thing. (NG)

The Reading List
If He Hollers Let Him Go: At some point, I relinquished my morbid fascination with the artistry of Dave Chapelle. In the book Searching for Dave Chapelle, Jason Zinoman chronicles his career with an enviable eye for detail. But Rachel Kaadzi Ghansah’s essay, If He Hollers Let Him Go, locates him squarely in a cultural tradition, thus trumping Zinoman with fewer words. (KS)

The Quiet Violence of Dreams: I’ve just put down K Sello Duiker’s dark novel that follows a young man, Tshepo, as he navigates overwhelmingly disturbing events while trying to find sense in them with a mind on the verge of breaking. Duiker is visceral in his writing with little regard for the taste his words leave in the mouth. Don’t be too hard on yourself if you need to take breaks from the words to pull you out of the layered trauma. (NG)

Ogojiii: With design and African innovation at its core, this magazine is slick, forward-thinking and filled with content from the continent — from the streets of Lagos to the boardrooms of Nairobi, the clubs of Kigali and the studios of Johannesburg. The African footprint is large and diverse and Ogojiii captures all of it. (SK)