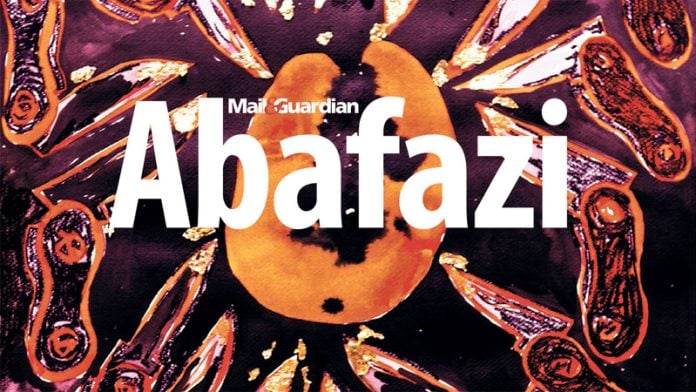 For the longest time growing up, I eschewed the word “feminism”. It’s not that I disdained a conscious advocacy of the rights of women as the bedrock of a more just society, as I now understand feminism to be. Rather, it was the ways in which feminism was invoked that felt like an attack on who I was as a young, Muslim woman. It was the way feminism was used to make me feel that in order to be liberated, I must become someone else.

And nowhere did I feel this more than in the agonising scrutiny of the headscarf by white feminists. There is a fixation with the headscarf, as a yoke of oppression from which Muslim women must be saved.

I am not my headscarf. But my headscarf is one outward manifestation of the many ways that I choose to express the complexities of who I am, and how I position myself in this world. Yet for many feminists I am oppressed by the very thing that makes me who I am, the ways in which I perform my sense of self. And in order to be “saved”, I must accept that my cognitive abilities are deficient, and others are better placed to make decisions for me.

Three years ago, I wrote two articles in a women’s magazine that sought to discuss my own experience observing hijab.

I was told afterward by a number of women — all of whom I’d now identify as white feminists — that they had struggled to accept my journalism because I wear a headscarf. They had struggled to accept that I could espouse a progressive worldview, simply because I wear a headscarf. And it was only when they read my story that they were able to reconcile my writing with my clothing.

If you can’t take me seriously because I drape a piece of cloth over my head then the problem is with you, not me. If you are surprised that I’m able to articulate myself well enough despite a cloth over my head, the problem is with you, not me. I don’t need you to pat me on my headscarf, any more than I need you to save me. The problem, you see, is that you cannot see a woman as your equal unless she is a mirror of yourself.

Looking back, I now realise the dominant modes of feminism to which I was first exposed sought to expunge the very ethos of who I am. It sought to recreate me in the image of whiteness. And when you’ve grown up as a black-brown woman in South Africa, where white men are (still) held up as the sole arbiter of what is good, right and just in the universe, then you understand that any ideology that subjugates the self-actualisation of a woman is deeply flawed.

It is the perpetuation of a system of racial oppression that has denied generations of black women the right to fulfil their sense of self without rendering that self as inherently inferior, fundamentally lacking and desperately in need of saving.

White feminism is not about white women who happen to be feminists. It is about feminism that prioritises the voices of white women over the voices, and lived experiences, of women of colour.

Too often white feminism is the negation of a Muslim woman’s agency.

My grandmothers, and their mothers, did not give birth to women who have had to bring up women in a racist, classist society just for me to shed my self to make you more comfortable with who you are. Make no mistake: women like me around the world have struggles. The experience of black women in South Africa is linked to apartheid and colonialism, and it is linked to the violent perpetuation of western hegemony.

Modes of feminism that are used to enforce a violent inequality that shatters the lives of women and children around the world are an appropriation of women’s rights to service the promotion of empire.

When women deny the agency of other women in service of patriarchy — and in the name of feminism — it is not only offensive. It is deeply oppressive.

Abafazi is the Mail & Guardian’s Women’s Month supplement. Get the M&G on August 26 to see more writing by women and a commemoration of the heroes behind the 1956 Women’s March.