Editorial: Saluting women, then and now, with 60 profiles of heroes 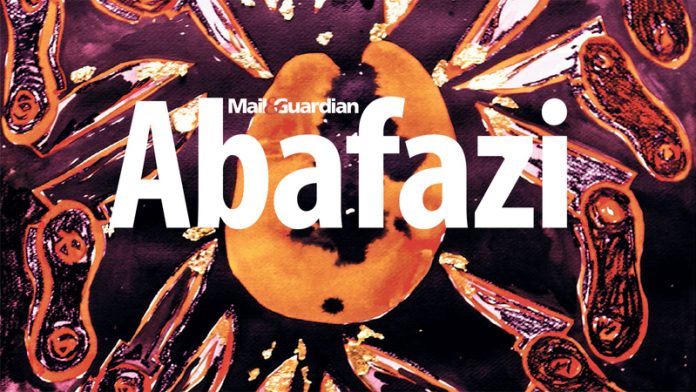 Sixty years ago, more than 20 000 women of different backgrounds, social classes and races marched to the seat of the apartheid government to protest against the pass laws. Organised by the Federation of South African Women, which famously rebelled against the notion that a woman’s place was in the kitchen by declaring it to be “everywhere”, the march is now regarded as one of the key moments in the struggle. We remember this day as Women’s Day every year on August 9.

To mark this anniversary, the Mail & Guardian has a special insert inside its Women’s Month supplement Abafazi, highlighting some of the leaders of that seminal march in 1956.

The march required a tremendous level of co-operation between trade unions and civic and political organisations, all of them led by women. We have attempted to capture the sheer scale of this accomplishment in our insert &nash see the online version (mg.co.za/abafazi2016) for 60 profiles of these heroes.

This history is a great inspiration to women today, who still face difficulties. Yet Women’s Month is increasingly being treated like a shopping holiday. It has become an opportunity to patronise women, if not to exploit them cynically for commercial gain.

The M&G prefers to use this time to reflect. This year, our writers, thinkers and artists explore the multilayered intersections of modern womanhood: identity, politics and power.

You can read pieces by Khadija Patel, Mohale Mashigo, Athandiwe Saba, Anastacia Tomson and Lady Skollie (who designed the Abafazi cover artwork) in the special, and also by Sisonke Msimang and Pontsho Pilane. Hopefully, by not shying away from the difficult and the complex, we can have a meaningful dialogue by women and for women during Women’s Month.

Listen to the voices of women with disabilities