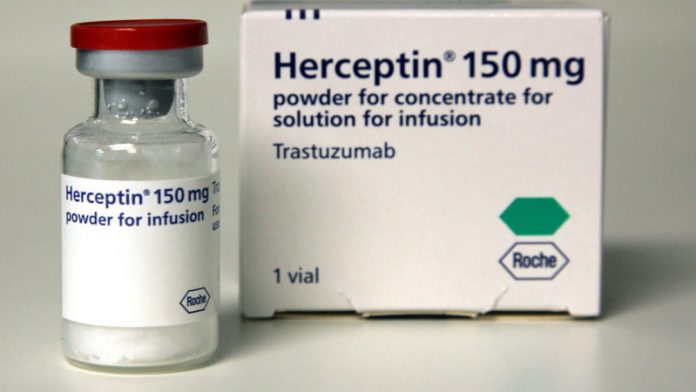 Noncommunicable diseases are often described as lifestyle diseases because they are associated with the excesses of an ageing or privileged population.

The list of these diseases is long, the most notable being cancer, diabetes and cardiovascular disease.

Increasingly, these noncommunicable diseases (NCDs) are a major health threat worldwide: they’re responsible for more than 38-million deaths a year.

Close to 75% occur in low- and middle-income countries.

Their emergence in Africa is a fairly recent development. Rapid changes in lifestyles along with increasing urbanisation are fuelling the rise. Evidence suggests that the noncommunicable disease problem is hidden under the infectious disease epidemic.

In developed countries, where routine health information systems are strong, NCD research can draw data directly from sources to produce more robust evidence. This is not the case in low- and middle-income countries, which rely more on survey data. NCDs share common risk factors, but there is no one-on-one relationship between the diseases and their risk factors.

Also, these diseases develop progressively over a person’s lifespan. People who are exposed to risk factors in childhood or adolescence may develop NCDs in adulthood or in old age.

NCDs typically do not occur in isolation. Associated illnesses are common. Research should examine coexisting conditions rather than a single disease in isolation.

These diseases require a combination of multiple interventions.

It is also critical that patients are actively involved in their own care. They should be considered partners in the research process as they generate and use evidence.

Dealing with these difficulties requires a thoughtful and deliberate realignment from an epidemiological research approach.

There are two other aspects that need to be addressed.

One is to stimulate long-term career interest in NCDs among African researchers. Equally important is the collaboration among research institutions, universities and government ministries to equip early and mid-career researchers with fresh approaches and relevant skill sets.

But widening this scope and approach to research requires innovation, courage and determination, as well as a significant investment of financial resources.

This should be underpinned by policy-level involvement of all stakeholders.

Tilahun Haregu is an associate research scientist at the African Population and Health Research Centre in Nairobi. Peninah Masibo is a training co-ordinator at the same centre. Read a fuller version of this piece at theconversation.com

Diabetes is not just about the sugar

Newer drugs, which prevent costly complications, should be made much more affordable
Read more
Opinion

‘Jobs vs health’: What will shape public-health policies after Covid-19?

Comorbidities, particularly noncommunicable diseases have been put into the spotlight during the Covid-19 pandemic. How we approach preventing NCDs in the future will depend on how the effects of the coronavirus are framed
Read more
Coronavirus

Alan Winde admits he is in a vulnerable group when it comes to contracting the virus, considering he is 55 years old, and a diabetic
Read more
Environment

It’s been a decade since Busi Mhlongo succumbed to cancer. Niren Tolsi reflects on her life and the singular connection she formed with her audiences
Read more
Advertising