Mbalula: ANC will deal with ‘shenanigans’ and ‘constipation’ at its people’s assembly 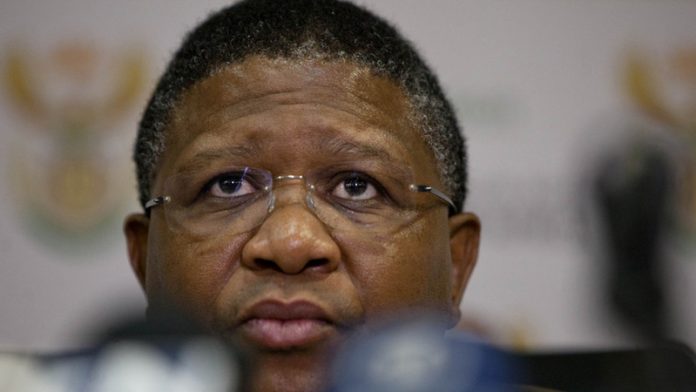 The ANC will deal with any “shenanigans” that may arise during the party’s people’s assembly, national executive committee member Fikile Mbalula warned on Tuesday.

“If you come with some shenanigans of trying to disrupt, we will deal with your constipation that comes haphazardly,” he said. President Jacob Zuma’s State of the Nation address (Sona) is on Thursday.

The assembly, to be held on the Grand Parade in Cape Town on the day of Zuma’s speech, is intended to bring the ANC’s leaders and its supporters together.

Zuma and ANC leaders would not attend the assembly but would make an appearance afterward for a “meet and greet”.

The focus of the assembly would be radical transformation, he said.

It was not intended as a show of force, Mbalula said, and everyone with good intentions was welcome.

“We are very peaceful, but we don’t want people who attend the assembly with good intentions to be provoked by others.

“People who have got anarchy and their shenanigans in Parliament have got their space. There is no reason to interfere with the ANC,” Mbalula said.

The party had decided that Parliament and institutions of state would not be isolated ivory towers, Mbalula said.

“For years, we have allowed all sorts of people to come and gather in Parliament‚ protest and do all they do.

“All we did, because we are a ruling party, was to put on our nice suits and lock ourselves inside and leave our people outside,” he said. – News24

Climate change Bill to be tabled in parliament