Eight albums to prove Durban’s got the juice 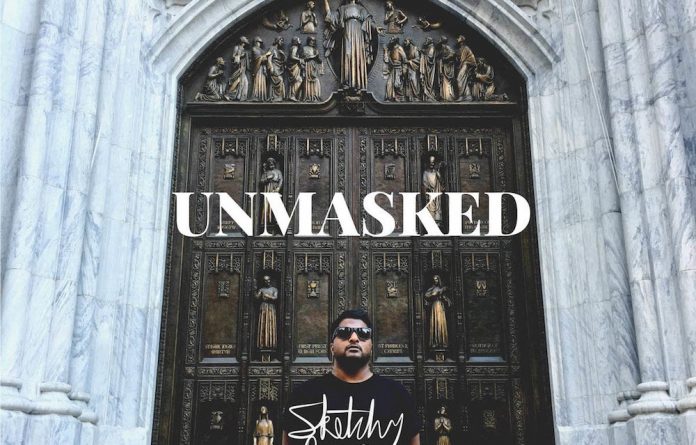 Durban has emerged as a hub that has gifted the local and international scene with musical talent.

DJ Lag, one of Durban’s celebrated exports, has caught the world’s attention with his relentless and highly percussive take on gqom — a sound that’s made its way from Durban house parties to clubs in the United Kingdom.

Durban has also given us some of South Africa’s biggest hip-hop artists and producers, from the likes of Nasty C to sought-after producer Sketchy Bongo.

Here are some of the best Durban albums released in the past two years that are sure to turn you into a believer.

This is one of the best releases of 2017 so far. Beast raps in isiZulu and English with ease. Rock Bottom is a balanced project, lyrically and sonically, by an artist who is not shy to remind people of his greatness, yet is still able to communicate vulnerability in the album’s more pensive moments. The list of features on Rock Bottom is impressive, ranging from heavyweights such as Stogie T, MarazA, Skye Wanda and Last to niche stars such as Erick Rush, Stilo Magolide and Duncan. This is one is not to miss.

As a producer, Bongo runs South African radio. His list of hits includes Back to the Beach by Shekhinah and Kyle Deutsch, Let You Know, also by Shekhinah, and Please Try by Ryki. His debut album, Unmasked, takes off where this extensive list of singles left off — with more EDM (electronic dance music) production, creating pop records that set club dance floors and Top 40 charts ablaze. Guest features on the album include the likes of Aewon Wolf, Shekhinah, Locnville and Tresor. If he keeps this up, Bongo will be sure to run radio for a long time to come.

Wolf has also had a great run, especially with his smash hit Walking and Dabbing, featuring Gemini Major and rapper Khuli Chana. On his debut album Mural, Wolf makes it clear that he aims to break boundaries and defy genres. He refuses to be boxed in, instead exploring vocals and rhymes on multiple songs. Mural also has an impressive guest list: Mashaya-bhuqe KaMamba, Zakwe, WTF and more. Mural is a high-energy listen, tailored for Friday and Saturday nights.

From the moment of its release, this EP generated a substantial amount of buzz. In an era when every rapper favours autotune
and trap beats, ByLwansta ventured in a different direction with Your Absolutely Right. With its boom-bap beats, the rapper references hip-hop’s origins yet creates a project that doesn’t sound gimmicky or dated. ByLwansta’s storytelling, wordplay, emotion and
passion will keep you listening to this album for many years from now.

Nasty C’s debut album has put the 19-year-old up there with hip-hip giants such as AKA and Cassper Nyovest. His skill displayed on this album shows that such praise is not undeserved. Songs such as Vent, Phases and Uok and Hell Naw prove that Nasty C can hold his own against many artists on the hip-hop landscape. And even though he received criticism for the album’s “mixtape” sound, Nasty C’s ability makes him as talented and innovative as they come.

Last year, Tellaman released his debut EP Mind vs Heart to much praise. His 2017 EP Lucid Dream is as impressive. As on his previous EP, on this album Tellaman sings melodically over trap, R&B and house beats. The album features J-Something, Nasty C and Frank Casino, who add more flavour and depth to the project. Tellaman is a gifted singer and producer and Lucid Dream is great listening, with a good balance of bangers and smoothies.

When Lastee was featured on a track called Going Gorilla, it stood out as one of Stogie T’s strongest songs on the rapper’s self-titled album. On his 2016 EP, Lastee proved he was capable on his own after the release of his successful single Ring of Lies. On Radar, Lastee sings with ease, with and without autotune. Stogie T also makes an appearance on the song Illusions, lending weight and credibility to a worthy project.

MarazA followed up Gwan, his biggest single to date, with Blind, an equally impressive album, on which he showcased his singing, rapping and production skills. On Blind, MarazA is vicious in Hind Sight, sincere in Higher Ground and narratively gifted in iGazi. This album was arguably one of the best releases of 2016 and, if you understand isiZulu, MarazA’s lyrical skills will impress you. Many of us look forward to hearing more from him in 2017.