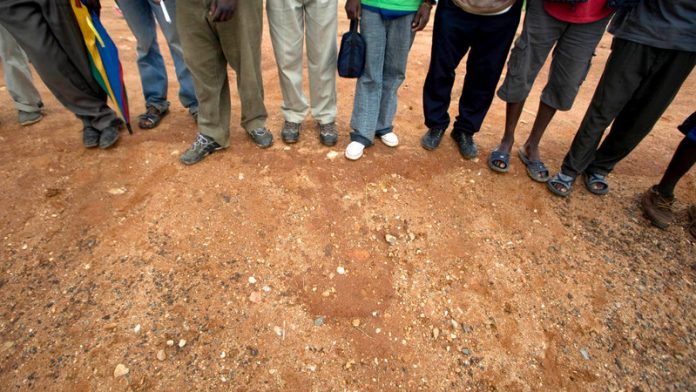 South Africa’s unemployment rate has risen to 27,7% for the first quarter of 2017, according to Stats SA.

Stats SA released its Quarterly Labour Survey during a briefing in Pretoria on Thursday. 144 000 jobs were created in the first quarter, but the number has been offset but an additional 433 000 people seeking jobs.

All industries of employment enjoyed growth except for trade, services and agriculture.

Young people between the ages of 15 and 34 made up 58% of the additional 433 000 people seeking jobs, raising the youth unemployment rate of young people to 38.6%

“Unemployment rate remained high among those with an education level of less than matric at 33.1% which is 5.4 percentage points higher than the national average. While the unemployment rate among graduates remained at 7.3%.”

The expanded unemployment rate, including individuals who would like to work but did not look for a job, rose to 36.4% with an additional 391 000 people. Overall, about 9.3 million people are not working but would like to work.