Celebrate Africa Month this May

The theme for Africa Month 2018 is “A Year of Nelson Mandela: Building a Better Africa and a Better World”. The department of arts and culture invites all of the people in South Africa, the rest of the African continent and the African diaspora, as well as international guests to join us in the Africa Month celebrations in May.

Africa Month will comprise a variety of cultural activities around the central theme of the centenary of the late great statesman and first president of the democratic, non-racial and non-sexist South Africa, Nelson Mandela. His contribution became an embodiment of the shared hopes, dreams, and aspirations of the people of South Africa, and of all people across the world fighting for an end to racism. The centenary of his birth is an opportunity for renewal and a strengthening of the African agenda through the promotion of African identity, values and ethics. 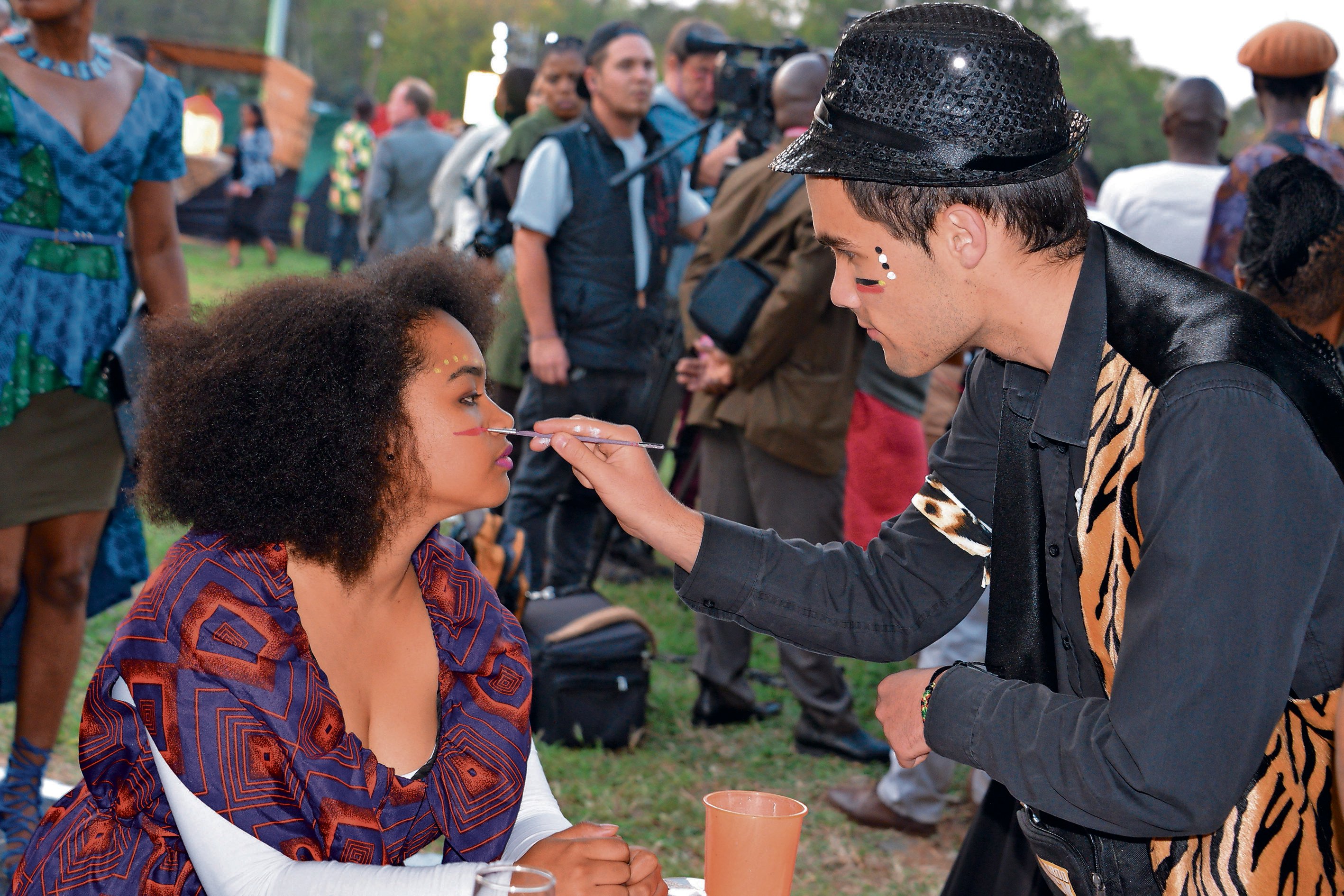 This year we also celebrate the centenary of Albertina Sisulu, a great daughter of the African soil who dedicated her life to the service of her people. We salute our fallen heroes and acknowledge the great contribution of Mama Winnie Madikizela-Mandela, who recently passed away. This month also serves as a reminder of the establishment of the Organisation of African Unity (OAU) on May 25 1963. It was one of the most hopeful symbols of African aspirations and determination, as it sought to carve a place for our continent in the world. Africa was the first continent to focus on continental unity, and to encourage nation-building through unity and freedom from oppression.

It is in celebration of this milestone of the OAU and its successor, the African Union, that the department of arts and culture will host a series of events to celebrate Africa Day on May 25 and throughout May for Africa Month. Even before 1963, many initiatives were taken by Africans — both from the continent and in its diaspora — for Africa to regain its rightful place in the world. Many South Africans are to be found among those earlier generations that made huge contributions towards this effort.

Pixley ka Isaka Seme’s 1906 speech, on the regeneration of Africa, was echoed by the generations that followed, and advanced a number of initiatives aimed at the decolonisation and rebuilding of the continent. Africa Month seeks to increase the appreciation and demand for arts and culture goods and services, and to stimulate competitive markets for trade among African countries. 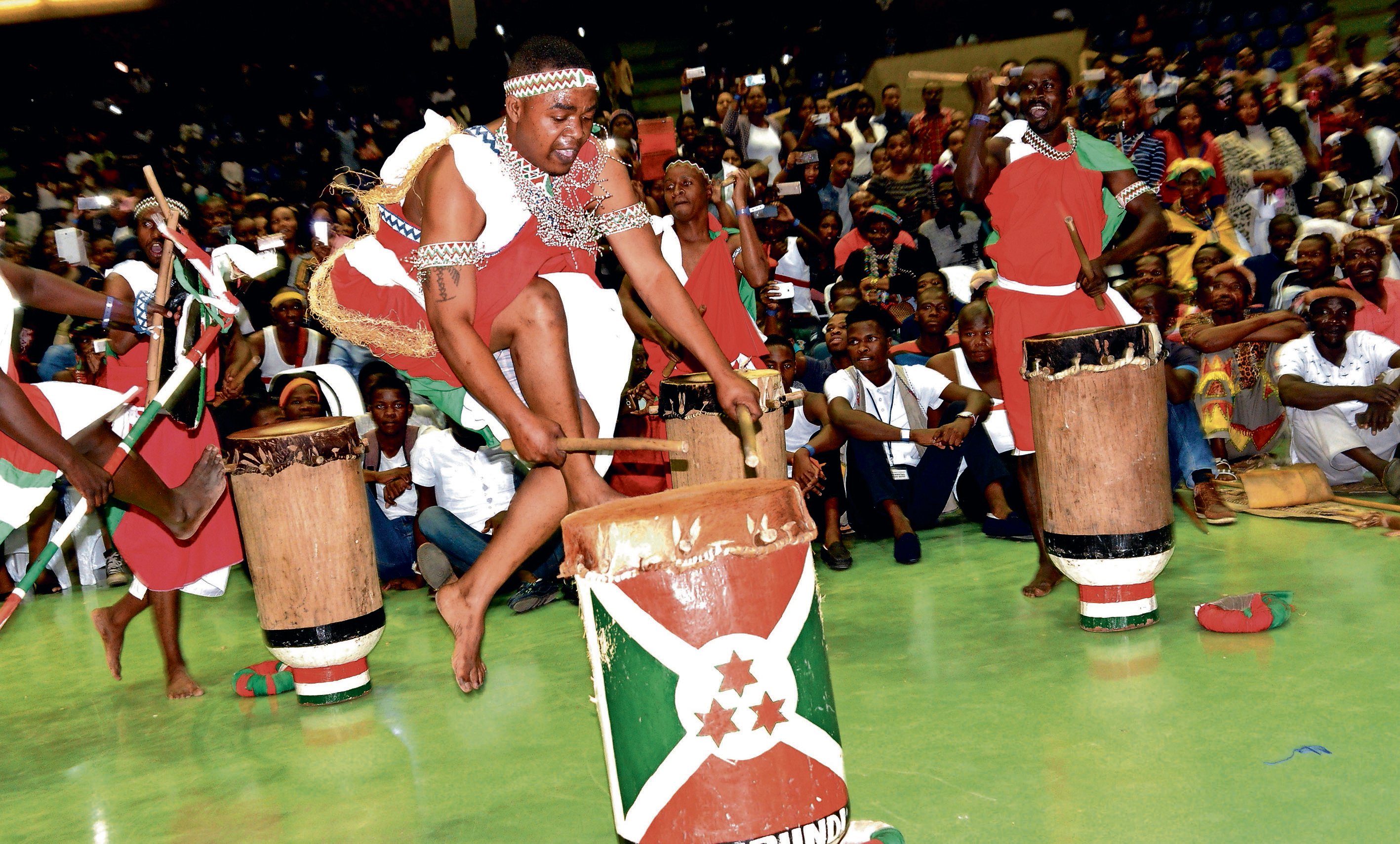 While several existing programmes of the department of arts and culture seek to cultivate an African identity through the popularisation of the national flag and continental flag, as well as the National Anthem and African Union Anthem, it was important to inaugurate a full month-long programme, a festival of ideas as a celebration of what it means to be African, to deepen and expand our knowledge, engage in cultural exchange, sharpen our ideas, and face our continental destiny together.

Some of the events during the 2018 Africa Month celebrations include:

Detailed times and dates can be found at: www.dac.gov.za