What is sealed in the frames is time. The image of Mbuya Nehanda captures and traps the spirit of the Chimurenga, the liberation struggle in that instant in 1898. It simultaneously elevates the spirituality entwined in the fight against colonialism while excluding, in a twist of patriotic history, the role of all other women in the continual Chimurenga.

There are no portraits of indlovukazi lozikeyo dlodlo —women liberation fighters — and vana Chimbwido — collaborators. And none of the women who organised the 1934 beer-hall boycotts. The triumph over 110 years of land dispossession and colonial oppression is concentrated in one image of the state president.

Panashe Chigumadzi, in her second book These Bones Will Rise Again, sets out to find how the young woman in the faded studio photograph navigated contested histories to become her Mbuya Lilian Chigumadzi. 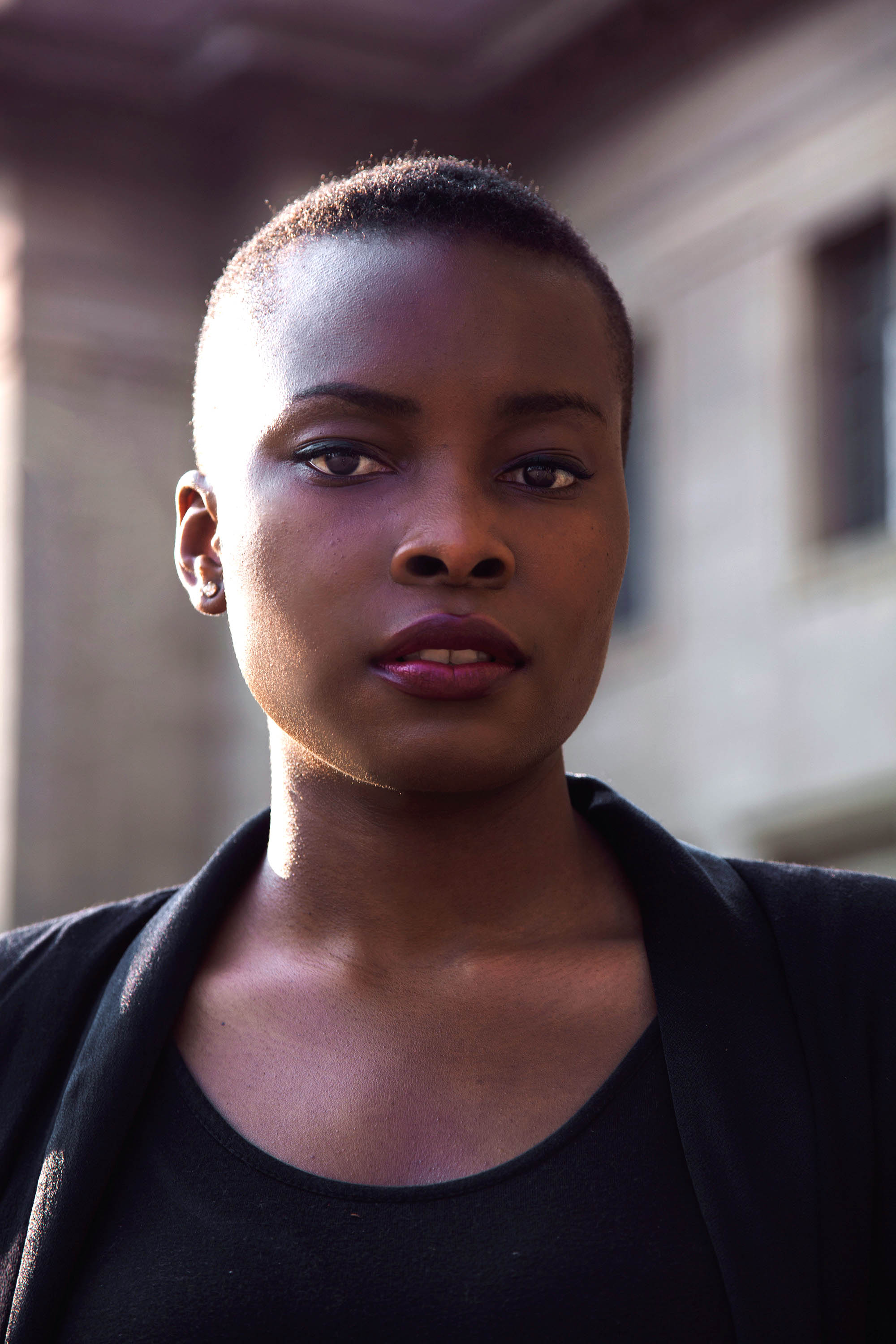 [‘These Bones Will Rise Again’ is Panashe Chigumadzi’s second book]

These Bones Will Rise is a daring and well-executed exploration into personhood in discordant time and space. Chigumadzi packs in well-researched history, resolute journalism, candid memory and spiritual reckoning in a relatively short but dense book. She steers away from popular catchphrases and scholarly jargon and presents poignant political and social themes in accessible prose. This is a seminal book in Zimbabwean literature.

Panashe, as a Zimbabwean in the diaspora, acknowledges her detachment from her roots and language, and reconnects with a broken spirituality.

“Woye” is rich Manyika dialect —one of the many that are lazily compiled as Shona. It is language that Chigumadzi has to navigate in her conversation with Mbuya Beneta Chiganze if she is to find the person beneath the faded image of her Mbuya Lilian Chigumadzi. It is a delicate balance of curiosity and respect. The vaults of history, personal and national, are coded in silences. 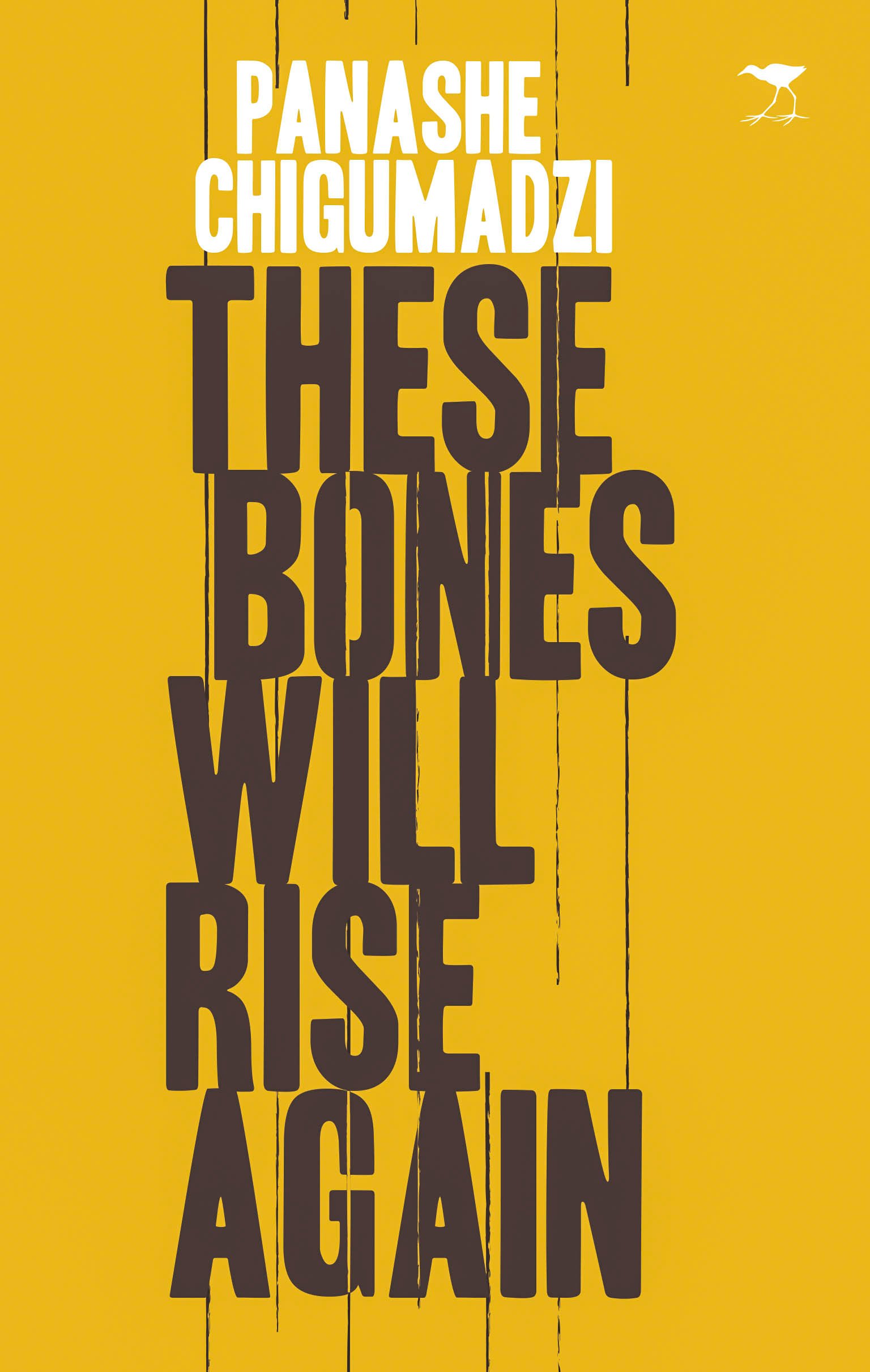 [Panashe Chigumadzi’s book speaks of how history is like water, with waves that at times push the past into the present]

“History is like water — it lives between us, and comes to us in waves.”

In the 18th century some of the Dhliwayo people migrated in a wave from what is now KwaZulu-Natal and settled in the regions around present-day Mutare in the east of Zimbabwe. With much popular literature on the continent being written — in what is dismissively referred to as immigrant literature — Chigumadzi, a descendant of that Dhliwayo migration, writes towards this land. As she puts it: “My own struggle for history begins in dislocation. Having grown up in South Africa, away from my extended family, I’ve always been at a physical remove from my culture.”

Like water, history has not stood still in the period between the waves. This is despite a nationalist narrative that defines history as a straight line between the First Chimurenga of 1896, frozen in that image of Mbuya Nehanda, running up to what some are now calling the Fourth Chimurenga, cemented in the presidential portrait of Emmerson Mnangagwa.

And yet when Chigumadzi wades in these waters she finds a history nuanced, if not decidedly different. In a century of continuous struggle, waves of collective resistance pound the colonial shores, yet a stiff nationalism filters out the numerous and varied revolts and leaves only Zanu-PF and its patrons standing victorious. They’re mostly men, Shona and anointed by the ancestral spirits and the Christian God. 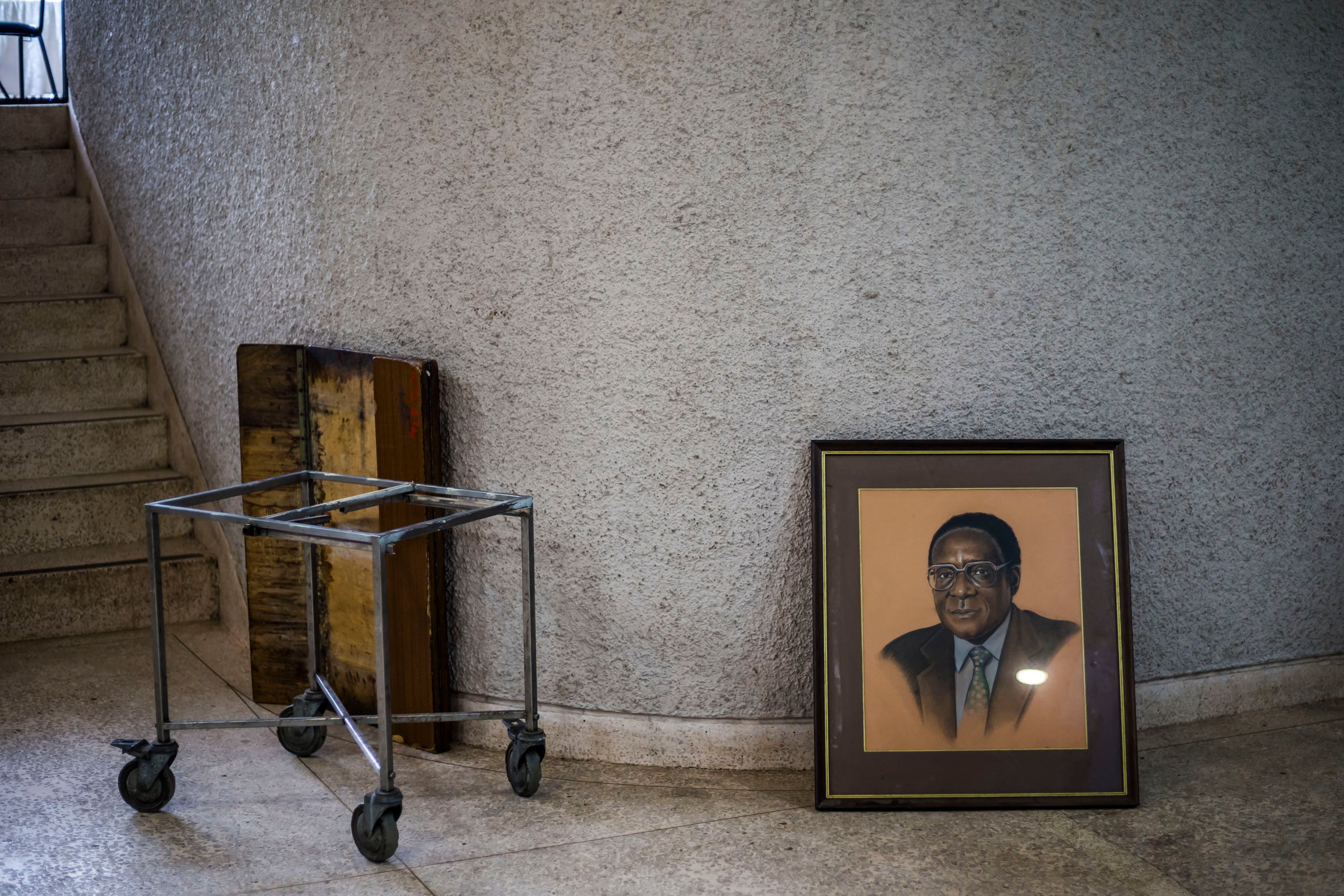 It is on this receding shoreline that the author stands, listening to her Mbuya Chiganze and Sekuru Justine, and discovers how her family lost their land during the colonial era and Mbuya Lilian ended up in Sakubva, a “native location”. The broad political history of land dispossession is merely the wider view of personal dispossession. The long struggle is, as Thomas Mapfumo sings in his 1979 lament: “Kuyaura kwevasina musha [The strife of the landless].”

Mbira rhythms are essential to Shona spirituality. When the liberation-war guerrillas consulted spirit mediums and held all-night pungwes (vigils) in the villages, the communion of resistance, song and ancestral guidance was rekindled. Chigumadzi notes this relationship in the opening passage when she hears the Jairos Jiri Band ask: “Mudzimu waivepiko, mudzimu mukuru isu tichinetseka? [Where was our ancestor spirit, our great ancestor, while we were suffering?]”

In summoning her ancestor, her image frozen in that portrait, Chigumadzi pulls us to a lesser known song lamenting a struggle unacknowledged, swept under the rug of patriotic history. She imagines the young Lilian Chigumadzi listening to Dorothy Masuka’s 1956 song, Nolishwa, and wonders if that song resonated with her.

“In the song, concerned townsfolk report the surprising behaviour of Nolishwa, whom they have seen just yesterday —with another man, wearing trousers!”

Sixty-two years later, in an independent Zimbabwe, the woman who dares to stand outside subservient roles, who dares to be first human and then a woman, is still ostracised and labelled “a hure, a prostitute”. As with Nolishwa, in Nzenza, a current hit song by ExQ, a suitor comes to the errant woman’s defence by saying that “he loves her just as she is”. Once again, a man is the arbiter of a woman’s autonomy.

And yet the silences persist and Chigumadzi researches, interviews, ponders over, imagines and then writes in the lost narratives. It is delicate work and as she interviews her Mbuya Chiganze, her elder cautions: “Zvimwe hazvibvunzwi [Some things are just not asked about].”

This refrain, the suppression of painful memories, is adopted and abused in the framing of patriotic history. Where the previous president brushed off six years of state atrocities as a “moment of madness”, the new president says “let bygones be bygones”. But the erasure does not include events further back, reframed for the purpose of presenting the current regime as a “new dispensation”.

Chigumadzi criticises the main opposition, the Movement For Democratic Change (MDC),for not challenging the ruling party’s revisioning of national history. A few days after the Harare launch of this book, the military shot dead six civilians (the seventh died two days later) during MDC Alliance-led election protests and initiated beatings and arrests mostly in the townships. The state machinery is framing this surge of violence as either the work of some mysterious rogue soldiers or the fault of the MDC Alliance.

The book challenges the nation to resist this ownership of the present and the recreation of history.

At her Harare launch Chigumadzi mentions Kudzanai-Violet Hwami, who lives in Britain, as an artist doing similar work to her — of connecting with her past, her spiritual connection with the land and imagining our present and futures.

In their work, Chigumadzi and Hwami signify art looking inwards, in contrast to the emigrations the country has undergone for decades. The author refers to a bastardised spiritual relationship in which the historic alliances between the military, the political and the spiritual —the many Chimurenga —have regressed to politicians seeking individual miracles, prophecies and electoral endorsements from charismatic church leaders.

These Bones Will Rise charts Chigumadzi’s journey in understanding how her people, outside of national party politics, have abdicated their responsibility to be
“continuously drawing on Chimurenga’s intergenerational spirit to make and remake themselves after the military and spiritual conquest of the 1890s”.